The jury is still out on whether exposure to cell phone radiation causes cancer. 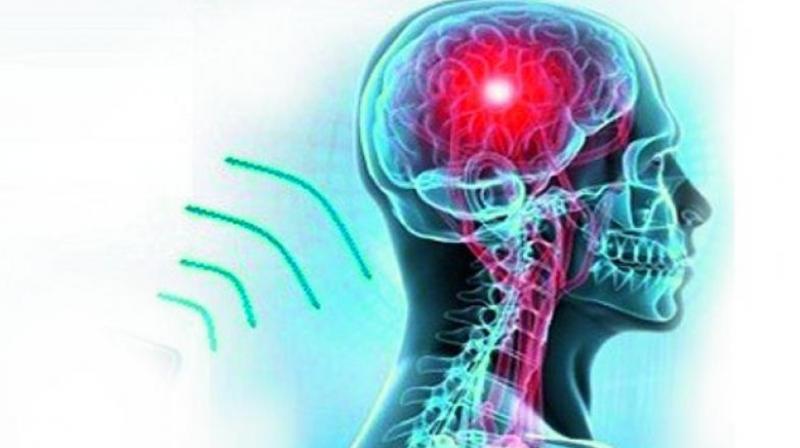 Hold cell phone away from the body as much as possible. Use a headset.

Two recent court verdicts on the impact of radiation from mobile phones and towers have rekindled the debate on whether they are harmful for human beings.

In the first one, on April 11, an Italian court agreed with the contention of a marketing executive that excessive radiation from a mobile phone that he used for official purposes caused the development of a tumour in his brain. The court also awarded him a state-funded pension.

The next day, India’s Supreme Court ordered BSNL to shut down its mobile tower after Harish Chand Tiwari, a domestic help in Gwalior, complained that electromagnetic radiation from the tower near the place where he worked caused his cancer.

A section of scientists dismisses suggestions that the radiation that comes out of mobile phones or towers can have an impact on the human cell, as they do not pack in themselves energy sufficient to effect mutation or cell dynamics. There are others, however, who say that we have no conclusive proof about the impact of radiation at the cellular level.

There has been no authentic and conclusive study yet on the impact of mobile radiation on humans; one commissioned by the World Health Organisation is expected to  end all doubts by 2019. However, there are many, done on smaller sample sizes, which point to the risks of over exposure to mobile phone radiation.

The results of a systematic review carried out in 2016 titled 'Association between mobile phone radiation and tumor risk in adults' appeared online in April in the Spanish journal Gaceta Sanitaria, the publication of the Spanish Society of Public Health and Health Administration. It said that the radiofrequency emitted by mobile phones can cause long-term (longer than 10 years) tumour effects and that homolateral exposure (on the same side) and latency (the state of existing) are factors that increase the risk. It also suggested the risk was greater with cumulative use of the mobile phone (about 5 hours of use per day),  and a definite risk of skin cancer with a cumulative use of more than  12 minutes a day.

The study, however, said it is not possible to determine in the short term the association between radiofrequency exposure of mobile phones and the appearance of brain tumours. Until there is proof one way or another, it's better to play safe  and minimise exposure to such devices.

(The writer is a clinical oncologist with Kerala government health service)