Runversation: Running into the new year

Lakhs of Indian across various age groups, gender have completed a 10K run, half and full marathon and also triathlon events. 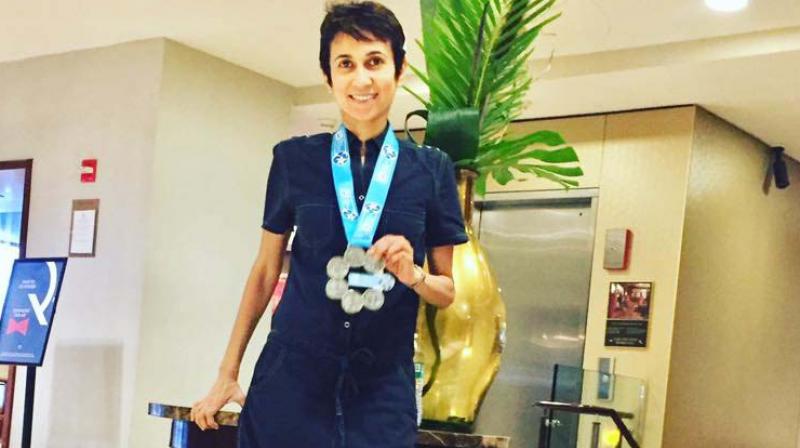 Vaishali Kasture got the World Marathon majors certificate, the first Indian woman to do so.

As we head into 2018, set goals, not resolutions. Goals need not be winning championships, but at least give yourself the gift of prioritising yourself, doing what suits you, making your life a little less hectic.

The saying ‘Days are slow but the years go by fast’ is so true! Some days and weeks certainly seem to drag on but wow, another year has come and gone! It has been a good year for running. Long-distance running has gone from a trademark of masochists and compulsive dieters to a national pastime for people across ages, gender, abilities and most importantly for those looking at fitness and healthy lifestyle.

Distance running, triathlons have become something of a casual hobby, with a slew of apps and online resources dedicated to getting people in marathon shape in only a few months. Lakhs of Indian across various age groups, gender have completed a 10K run, half and full marathon and also triathlon events. For them, every day is prime time to lace up shoes. And not just participation, we are also witnessing some amazing achievements among the non-elite (amateur) running community in India.

Vaishali Kasture, MD and Country Head of a credit rating agency, became the first woman from India to earn a World Marathon majors certificate, a series consisting of six of the largest and most renowned marathons in the world. The races take place in Tokyo, Boston, London, Berlin, Chicago and New York City. “2017 has been a good year. I ran my 4th Boston Marathon and completed all the world majors earning me the world major marathon certification. I aim to focus on short-distance runs in 2018,” she says delightedly. 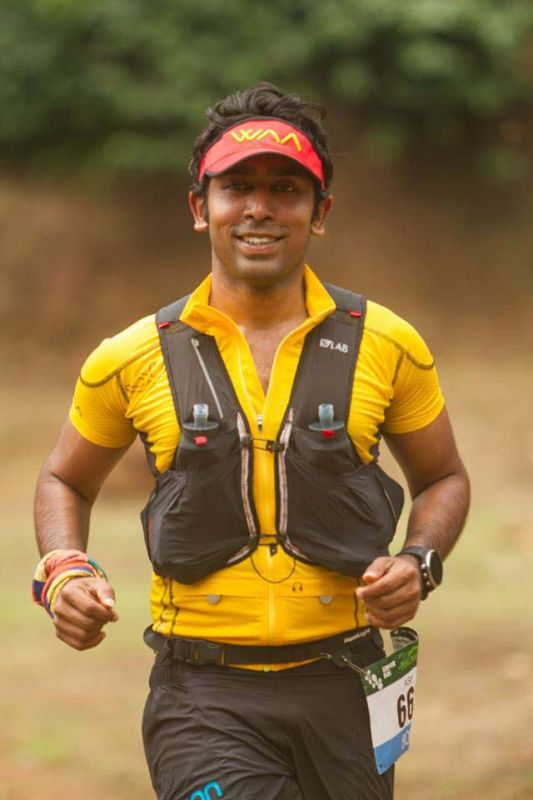 Tor Des Geants is one of the most gruelling trail races in the world. On September 16, 2017, Chennai based lawyer, Ashok Daniel became the first Indian to successfully complete the epic race. He ran for 147 hours, 41 minutes and 49 seconds and was amongst the 55 per cent of the competitors finishing the gruelling race. “This year was quite historic. I was the first Indian to finish the two of the most gruelling races. I ran 3,300 km in 2017, gained a lot of exposure. I look forward to 2018 with optimism to take on newer challenges,” says a content Ashok Daniel.

For techie-turned-triathlete cum-ironman-coach, Deepak Raj, 2017 was the year he represented India and completed Ironman Hawaii Championship in Kona, Hawaii, considered the Mecca in the world of triathlons. “Fitness is an outlet, a way to unwind from my everyday activities and it provides me with positive energy and positive lifestyle behaviours and attitudes,” says Deepak Raj. 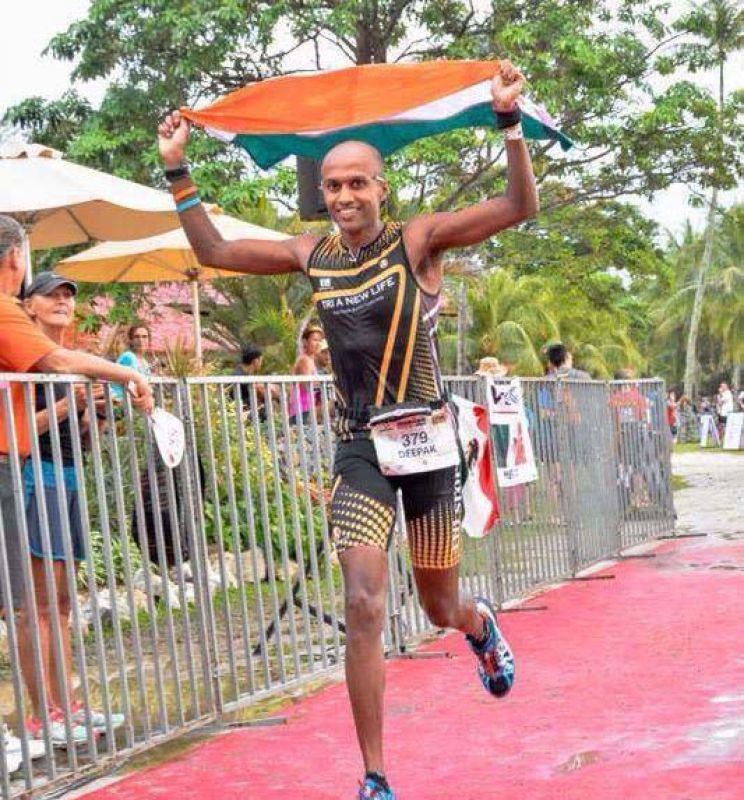 Another year ahead, now. As we head into 2018, set goals, not resolutions. Goals need not be winning championships, but at least give yourself the gift of prioritizing yourself, doing what suits you, making your life a little less hectic. Focus on this one mindset change for the coming year and make it a way of life. Fitness is a gorgeous destination. Let’s raise a glass of whatever you are drinking and cheers to a happy and healthy New Year for all!