This hot new technology powers businesses to make their finances more secure — and it will see wide usage in 2018. 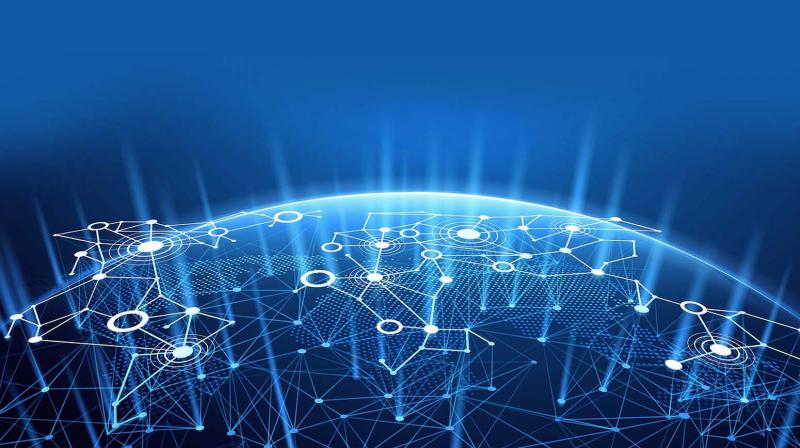 In essence, Blockchain is a type of distributed ledger in which transactions are sequentially grouped into blocks.

The year gone by saw the crypto or virtual currency, Bitcoin, in wider use.  It remained controversial because of its ability to operate on the blind side of the regulatory radar. Nevertheless, it opened the floodgates to something much larger: the core technology on which Bitcoin operates is Blockchain — an uber secure way of managing ledger data.

Today, Blockchain is redefining financial business across the world. Banks, petroleum companies and local governments are using Blockchain in their daily business. A year ago, Kenneth Arredondo, President & General Manager, Asia Pacific & Japan, for global enterprise software player CA Technologies, warned: “Blockchain will have to overcome its ‘guilt by association’ with Bitcoin problems.” Indications are it has done just that and Blockchain is ready to take off on its own.

In essence, Blockchain is a type of distributed ledger in which transactions are sequentially grouped into blocks.

Each “block” is “chained” to the previous block and recorded across a network, using secret coding. Each block contains a timestamp. Blockchains are protected against modification of the data. Once recorded, the data in any given block cannot be altered later without the alteration of all subsequent blocks and the consent of the network. 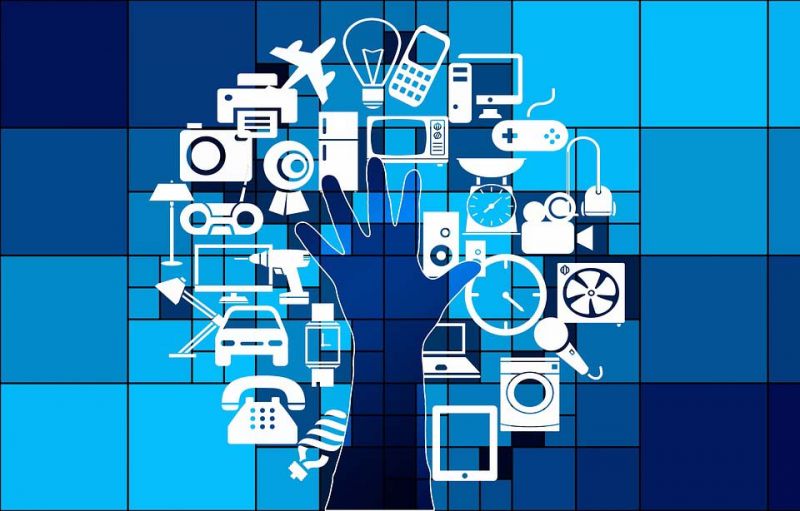 Indian enterprises are testing the waters of Blockchain in a variety of scenarios: Invoices could soon pay themselves when a shipment arrives, and share certificates will automatically send their owners dividends if profits in their investment reach a certain level. Thanks to Blockchain technology, financial fraud could be significantly reduced as all financial data will be recorded in an open, public distributed ledger than can be accessed by anyone with an Internet connection.

The World Economic Forum forecasts that in the next 10 years, Blockchains will become a global decentralised source of trust that will seamlessly allow countries to collect taxes and individuals across the world to transfer money without the involvement of intermediaries, most of whom work for financial gains.

Blockchain in India
Assocham joined with analysts PricewaterhouseCoopers (PwC) to recently release a knowledge paper, ‘Leveraging emerging digital technologies for India’s transformation 2017’. The document examines how India is embracing Blockchain: ‘With cryptocurrency usage expanding rapidly, India could potentially become a hub for Blockchain technology. However, there might be further considerations that need to be taken into account in adopting Blockchain in India. Some scepticism around distributed ledger technology (DLT) and Blockchain may arise from safety loopholes, the need for wide participation from banking institutions and regulatory bodies, etc.

‘Several banks and financial institutions in India are actively looking to deploy certain workloads on Blockchain. As per RBI’s recommendation, banks have been encouraged to explore and develop applications for digital currencies and distributed ledgers. A large Indian commercial bank successfully implemented a smart contract-based vendor financing solution for one of its large clients in 2017.’

The Assocham study finds that in recent months Indian startups have begun throwing their weight behind Blockchain technology. A one-year-old start-up has created a “bankchain” for banks to explore, build and implement Blockchain solutions in areas such as anti-money laundering, cross-border payments, asset registry and syndication of loans. Another startup is using the Blockchain with AI (artificial intelligence) to enable banks to authenticate and identify a person in a few hours. Simultaneously, many IT players are starting to build applications to help banks use the Blockchain. These startups are helping spread the wings of Blockchain to a diverse range of industries. Typical of this trend are RecordsKeeper, a centralised storage repository for enterprises built on Blockchain, and Psi Phi Global, a company dedicated to offering “crypto lockers” to store and share documents using Blockchain. These companies are emerging as large recruiters for Blockchain.

Says Lovleen Bhatia, CEO and co-founder of India-based edu-tech player Edureka: “From a career standpoint, financial services companies and Fintech startups have started recruiting Blockchain specialists in hordes. Take a casual look at your LinkedIn feed and you will notice that the number of openings for Blockchain-related jobs have tripled in the last year or so. Blockchain has the potential to help financial institutions slash costs by around $20 billion by 2022. This obviously unlocks career opportunities.”

The market for Blockchain-related products and services is expected to reach $7.7 billion in 2022, a sharp increase from $242 million last year, according to the researcher Markets & Markets. It is creating new opportunities for some of the larger, older, companies like IBM and Microsoft, writes Fortune magazine.

The attraction of Blockchain goes beyond companies,  to countries: Dubai has announced recently that it will aim to be world’s first Blockchain-powered government.  It has created an “ArabianChain”, shifting government paperwork to this Blockchain and hopes to complete the transition by 2020. UK, Canada and the larger countries within the European Union are not far behind. NITI Aayog has announced that it is working to set up IndiaChain, India’s own Blockchain network. It will be linked to IndiaStack — the developers’ code for the  Aadhaar project — and in the long term will help reduce fraud, increase transparency of business transactions and tighten enforcement of contracts. IndiaChain could well end up as the largest Blockchain network in the world. For nations of all sizes, for big enterprises and small start-ups, seasoned professionals and career seekers alike, Blockchain seems set for interesting days ahead.