How MS Dhoni made his young fan happy in Ranchi

India's World Cup-winning skipper posed for a selfie with a fan.

India's World Cup-winning skipper posed for a selfie with a fan.

: The Captain Cool has done it again. Mahendra Singh Dhoni, India’s World Cup winning skipper, once again lived up to his nickname; this time around off the field on his way to Mumbai from Ranchi.

Dhoni created quite a buzz when he arrived in his hometown in Ranchi ahead of the fourth India versus New Zealand ODI last month. The local lad received a thunderous cheer as he walked out of the airport and throughout his stay in the city. 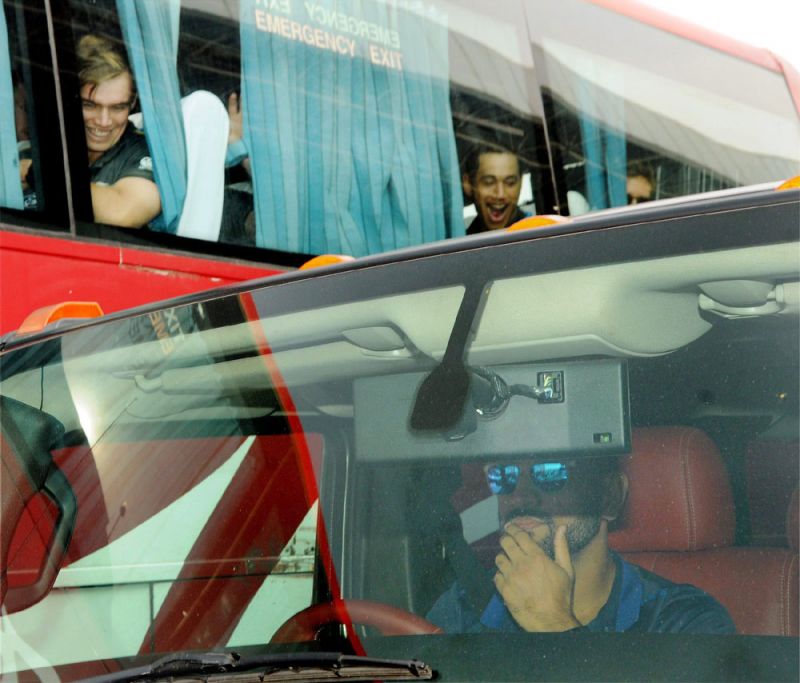 While India lost the match, what caught the eye was how he left Tom Latham and Ross Taylor stunned as he drove away in his hummer while fellow Team India members travelled by team bus. 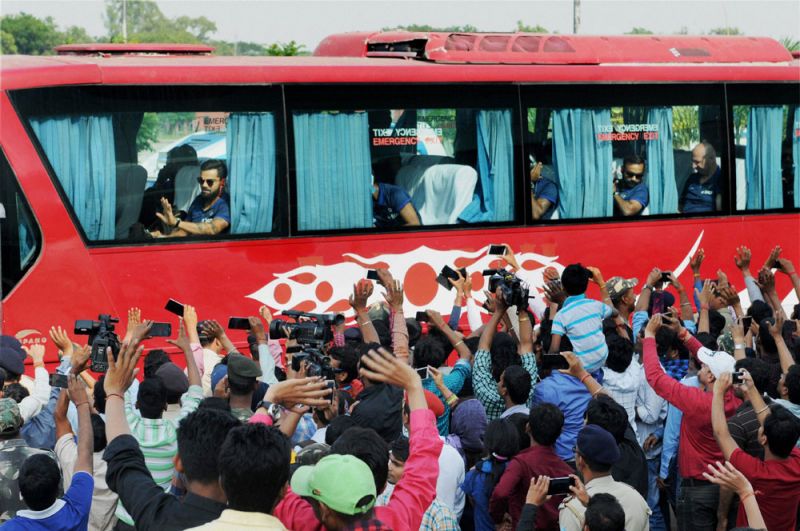 This time around, Dhoni once again showed why he is one of the most loved cricketers in India. While he was heading to Ranchi airport as he had to reach Mumbai, Dhoni’s fan Aaradhya, driving a two-wheeler, spotted him and chased his hummer.

The young fan, who managed to reach the airport in time, then grabbed Dhoni’s attention shouting his name. The Indian limited-overs skipper played it cool and asked his security personnel to allow her to meet him.

It is learnt that Aaradhya could not stop praising humble MS Dhoni.