Earlier, in the same case, the regulator in November 2017 barred these entities from the securities market for five years 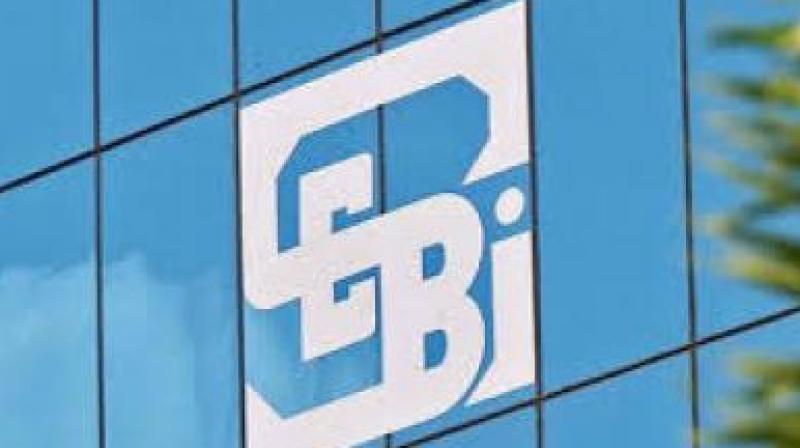 New Delhi: Markets regulator Sebi has imposed a penalty of Rs 3 crore on five entities, including former promoters, in the case of alleged insider trading in the shares of erstwhile Bank of Rajasthan.

Bank of Rajasthan (BoR) is now merged with ICICI Bank.

The penalty has been imposed on Rohit Premkumar Gupta, Navin Kumar Tayal, Jyotika Sanjay Tayal, Advik Textiles & Realpro Pvt Ltd and Kulwinder Kumar Nayyar, and the amount needs to be paid jointly and severally by them, the regulator said in an order.

Tayals were dominant shareholders of BoR at that time.

To check possible violation of insider trading norms, the regulator had conducted an investigation into the movement of BoR shares between May 7, 2010, and May 18, 2010. This period, which was prior to the announcement of an agreement between the dominant shareholders of BoR and ICICI Bank Ltd for a merger, witnessed considerable price and volume movement.

During the probe, Sebi found that Gupta had traded in the shares of BoR on the basis of unpublished price-sensitive information with regard to negotiation of merger between BoR and ICICI Bank.

It, further, said Gupta was funded by Advik Textiles, an entity controlled by Tayals, for indulging in insider trading in connivance with the others.

Besides, the regulator noted Nayyar was the directors of Advik Textiles at the relevant point in time. Apart from this, he had been acting as director in various companies connected or related to the Tayals.

The regulator noted that Advik Textiles and the Tayals were all connected.

"Rohit (Gupta) dealt in the scrip of BoR while in the possession of and on the basis of UPSI in connivance with noticee no. 2 Sanjay, noticee no. 3, Navin and noticee no. 4 Jyotika," Sebi said in the order issued on Friday.

"Rohit (Gupta) was able to indulge in the insider trading in the shares of BoR also because of the funds it received through noticee no. 5 Advik," it added.

By indulging in such activities, they violated the provisions of insider trading norms, the Securities and Exchanges Board of India (Sebi) said.

The proceedings against Sanjay Tayal has been disposed of as he passed away in October 2018.

Earlier, in the same case, the regulator in November 2017 barred these entities from the securities market for five years and directed them to disgorge illegal gains worth over Rs 95 lakh.