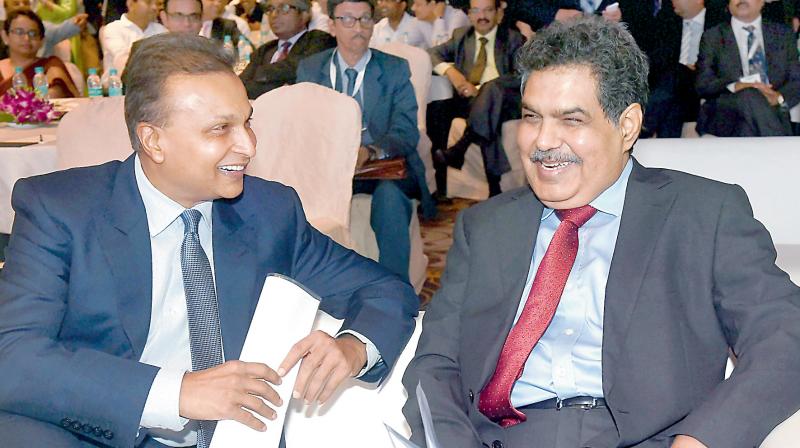 Mumbai: The Sebi on Thursday asked the mutual fund industry to strengthen their due diligence process before investing in debt instruments issued by corporates instead of relying completely on credit rating agencies.

While addressing a mutual fund summit organised by the Association of Mutual Funds in India (AMFI), Sebi chairman Ajay Tyagi said, “Mutual funds should not only depend on credit rating agencies and should do their own due diligence. Care should be taken that non-performing assets (NPAs) do not get shifted to MF portfolio by way of a debt transfer”.

The Sebi chairman’s comment comes in the backdrop of a delay in the downgrade of RCom’s outstanding debt. Last month, rating agencies Icra and CARE downgraded the company’s outstanding debt to default status from investment grade.

After its board meeting held last week, Sebi chairman had said that the regulator would soon come out with a discussion paper to further strengthen the regulations on both credit rating agencies as well as debenture trustees.

“The delay in rating action is a matter of great concern. We are working on a paper in setting the framework regarding the rules and regulations to which credit rating agencies should be bound. We are trying to come out with it in the near future for consultation,” Mr  Tyagi said last week.

The regulator also asked the industry to merge or consolidate similar schemes as there are 45 fund houses in India offering about 2,000 schemes.

He also lauded the industry for emerging as the backbone of the Indian capital market playing the role of a stabilising factor during high bout of volatility caused due to global uncertainties.

Mr Tyagi also commended the industry for their active participation in the corporate governance process. “In FY13, when mutual fund abstained in more than 51 per cent of the voting decisions, in FY16 it was only around 8 per cent. So they are actively participating in the corporate governance structure of the firms in which they are investing and that’s how it should be,” he said.