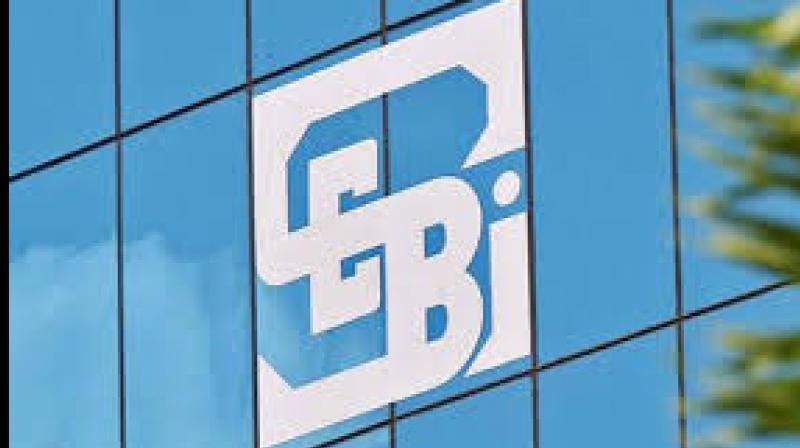 SEBI extended the deadline by six months for mutual funds to comply with the highest limits of investment in unlisted non-convertible debentures. (PTI Photo)

New Delhi: Markets regulator SEBI on Tuesday extended the deadline by six months for mutual funds to comply with the highest limits of investment in unlisted non-convertible debentures (NCDs).

Mutual funds were required to comply with the highest investment limit of 15 percent and 10 percent in unlisted NCDs by 31 March and 30 June, respectively.

At the same time, the regulator has also eased compliance norms with regards to grandfathering of the existing unlisted NCDs, the Securities and Exchange Board of India (SEBI) said in a circular.

The move will give breather to the mutual funds as they will not be forced to stress-sell these existing unlisted NCDs.

Under the norms, mutual funds need not to invest in unlisted debt instruments including commercial papers other than the government and money market instruments as well as derivative products such as interest rate futures (IRF), which are used for hedging by them.

These norms are aimed at enhancing the transparency and disclosure for investment in debt and money market instruments by mutual funds.

However, mutual fund schemes have been allowed to invest in unlisted NCDs not exceeding 10 percent of the debt portfolio of the scheme subject to the condition that such unlisted NCDs have a simple structure.

Now, the regulator has extended the timeline by 6 months for compliance with the highest investment limit of 15 percent in unlisted NCDs by 30 September, and 10 percent by 31 December.

Further, the grandfathering of the existing unlisted NCDs has been exempted from adherence from the maximum limit guidelines, subject to compliance with investment due diligence and all other applicable investment restrictions.

The regulator in October allowed existing investments of mutual fund schemes in unlisted debt instruments, including NCDs, to be grandfathered till maturity date of such instruments.