Low tax carrot gets bulls back

Investors feel the government could slash taxes to boost consumption in the economy which expected to get slow down due to note ban. 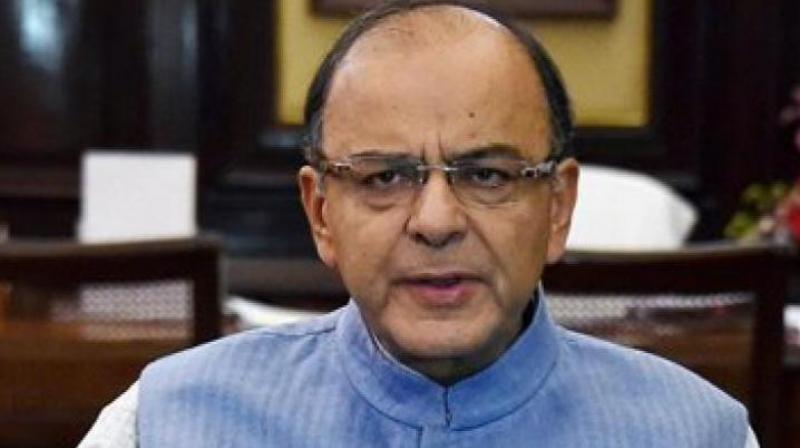 Mumbai: The equity markets bounced back sharply on Tuesday amidst a strong rally in index heavyweights after finance minister Arun Jaitley said India now needs lower levels of tax rates to make it globally competitive. The Sensex vaulted 406.34 points or 1.57 per cent while the Nifty ended the day at 8,032.85, gaining 124.60 points or 1.58 per cent.

The finance minister’s comments, which buoyed investors sentiment forced traders to cover their short positions ahead of the expiry of the December derivative series. According to the provisional data released by the stock exchanges, foreign portfolio investors (FPI) remained net sellers to the tune of Rs 712.17 crore. India’s volatility index (VIX), which measures investors expectation about the near term volatility dropped 9.16 per cent on the National Stock Exchange (NSE) on Tuesday. The broader markets also participated in the relief rally with 1,712 stocks ending the day higher when compared to 866 stocks that declined.