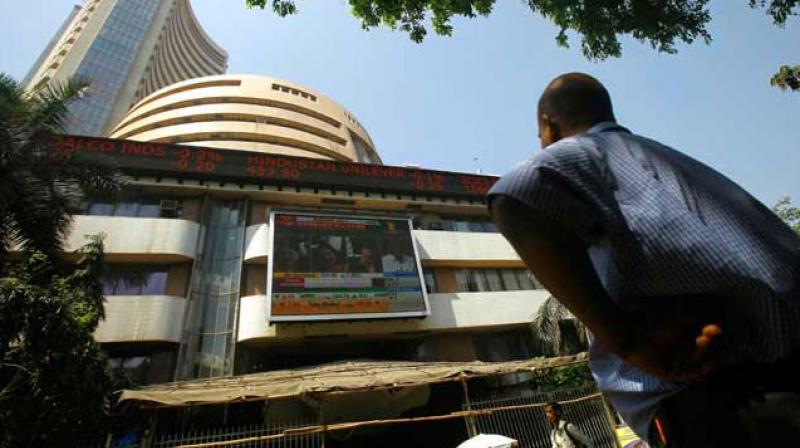 Mumbai: The BSE Sensex on Friday soared to life-time high of 33,270.62 and the NSE Nifty scaled another record high of 10.366.15 in opening trade as the November derivatives series took off on a strong footing amid positive Asian cues.

Consumer durables, power and pharma stocks led the gains, rising by up to 0.85 per cent.

The gauge had gained 764.20 points in the previous four straight sessions.

Firming trend at other Asian bources, tracking overnight gains at the US markets, supported the sentiment.