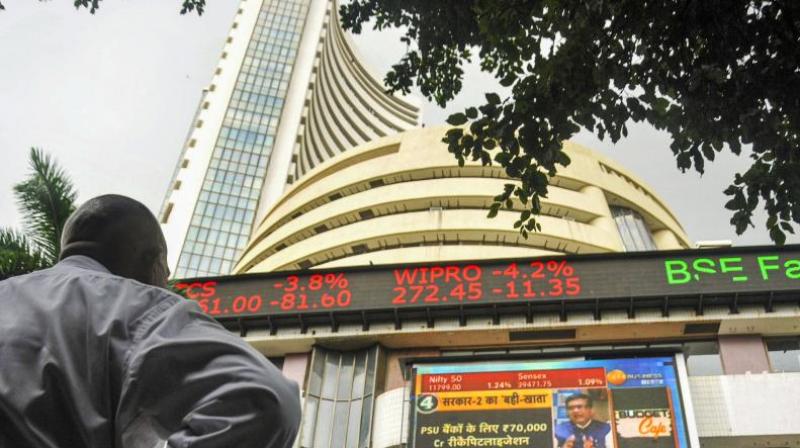 Mumbai: Benchmark indices tumbled for the second day in a row on Monday, with the Sensex tanking 617.26 points following heavy selling in market major Reliance Industries and negative global cues.

Markets in Europe were also trading in the negative zone in the afternoon session.