NSE to move 3 companies to dissemination board

NSE said a total of 11 companies would be removed from its dissemination board from tomorrow. 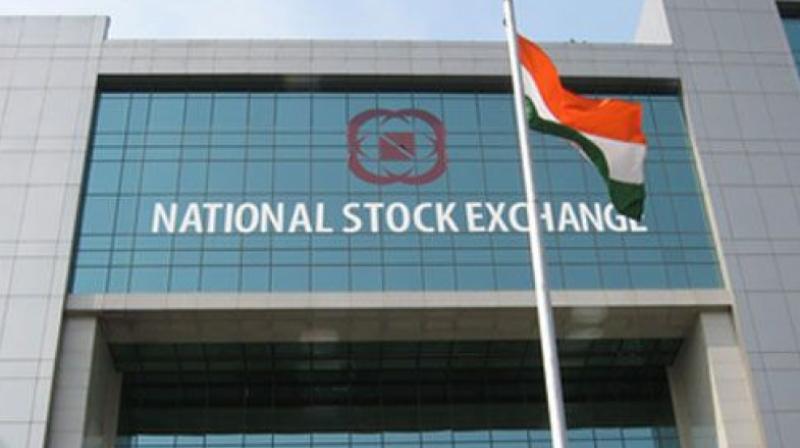 These delisted companies shall be moved to the dissemination board of the exchange with effect from February 7, 2017.

New Delhi: NSE has said it would move three companies to the dissemination board from next month as they would be compulsorily delisted from the exchange's platform.