Oil ticks up, but gains capped by demand destruction 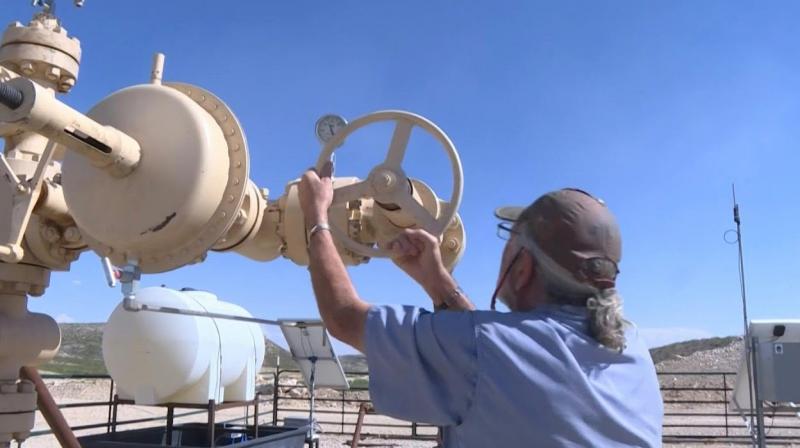 U.S. crude and distillate inventories rose unexpectedly and fuel demand slipped in the most recent week, the Energy Information Administration said on Wednesday, as a sharp rise in coronavirus cases has started to hit U.S. consumption.

“Normally inventories of fuel would be heavily drawn upon, but the surge in COVID-19 case numbers has stymied the recovery,” ANZ said, referring to usual demand during the peak U.S. summer driving season.

The United States reported more than 1,000 deaths from COVID-19 on Tuesday, according to a Reuters tally, marking the first time since June 10 the nation has surpassed that grim milestone, as California closed in on passing New York in total infections.

President Donald Trump said the outbreak would probably worsen before it got better, a shift from his previously robust emphasis on reopening the economy.

A fresh dispute between Washington and Beijing put further pressure on prices.

The United States gave China 72 hours to close its consulate in Houston amid accusations of spying, marking a dramatic deterioration in relations between the world’s two biggest economies.

Economic data from Japan, the world’s fourth-largest oil consumer, also weighed on prices. Factory activity contracted for a 15th straight month in July, indicating that lower economic activity due to the pandemic is extending into the third quarter.

The oil market is likely to take direction from consumer confidence data expected from Europe later in the day.