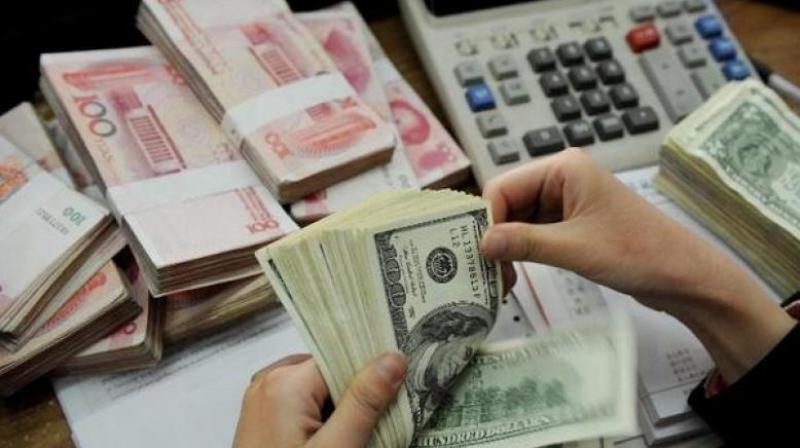 Mumbai: Forex reserves increased by USD 150 million to USD 398.272 billion for the week to February 15 on a rise currency assets and gold holdings, the Reserve Bank said on Friday.

In the previous reporting week, the overall reserves had surged by USD 2.11 billion to USD 398.122 billion.

The foreign currency assets, a major component of the overall reserves, increased USD 88.9 million to USD 371.07 billion for the reporting week, the RBI said.

Expressed in the greenbacks, foreign currency assets include the effect of appreciation/depreciation of non-US currencies such as the euro, pound and the yen held in the foreign exchange reserves.

The overall reserves had touched a record high of USD 426.028 billion in the week to April 13, 2018. Since then, the forex kitty has been on a slide and is now down by close to USD 32 billion.

The value of the gold reserves increased USD 78.2 million to 22.764 billion, the apex bank said.