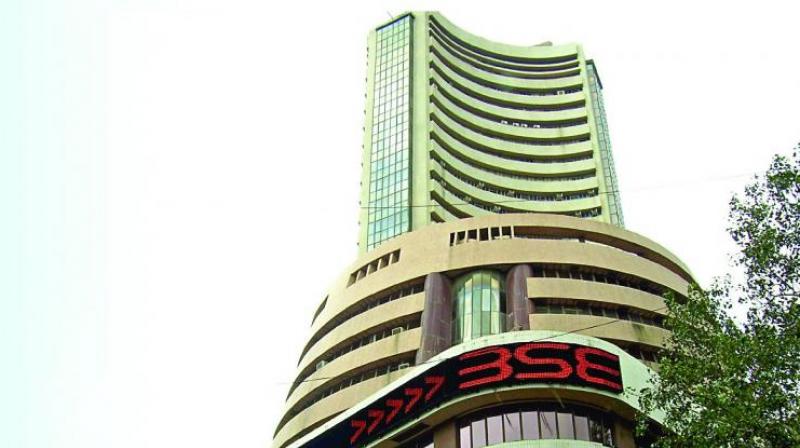 Mumbai: The shares of firms accused in the 2G spectrum scam staged a spectacular rally on the domestic bourses after a special CBI court hearing the case acquitted all the accused saying that the prosecution failed to prove the case against them.

The shares of realty major Unitech soared 11.86 per cent while the shares of DB Realty vaulted 19.89 per cent on the BSE. Similarly, Reliance Communication (RCom) and Sun TV Network also gained 4.05 per cent and 4.51 per cent respectively.

“The regulatory overhang had led to a serious disruption in their operations. Over a period of time, most of these companies witnessed erosion in value and accumulated huge amount of debt. To that extend, the verdict is sentimentally positive for these stocks. If they are able to improve their operational performance in the next two or three years, their valuations are likely to improve,” said Vinod Nair, head of fundamental research, Geojit Financial Services.

The shares of Unitech has lost almost 97 per cent since August 2007 till date from Rs 257 to Rs 7.08 till Wednesday, the shares of Reliance Communication had plunged to Rs 17.27 from Rs 530 per share.