Foreign investors pull out over $4 billion in 3 weeks. 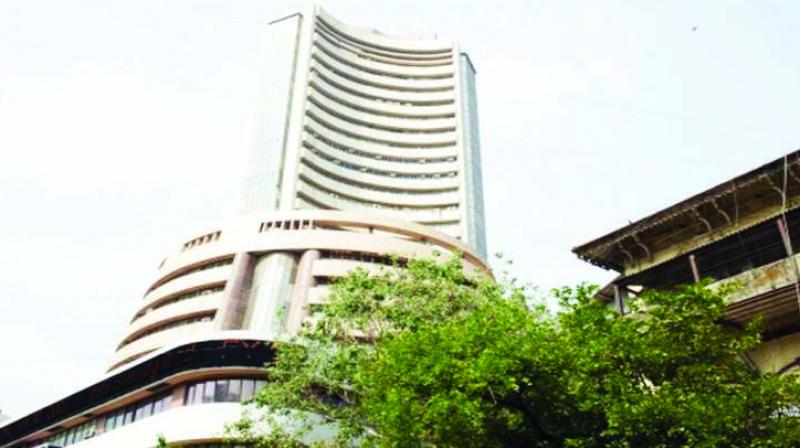 The reset in equity and forex valuations, according to Edelweiss, could, however, have an impact on the availability of both debt and equity capital to India Inc. It is likely to challenge domestic growth going ahead.

Mumbai: The risk has reset down on equity valuations, currency and liquidity as the recent slide has taken out most of the froth in it. According to Edelweiss Financial Services, India was sitting up as a vulnerable market as its relatively strong performance over first half of CY18 was increasingly reflected across equities, FX and interest rates.

“Effectively India’s markets — across asset classes — was overvalued, relative to its own history and its emerging market peers and was valued generously on an absolute basis. In addition, the performance of India’s equity and currency markets relative to oil prices was also unusually strong vis-a-vis previous cycles — given India’s fundamental (and almost unchanging) vulnerability to higher oil prices. The market took its time in picking it up — but there were enough indicators suggesting that India was frothy. Most of this froth is now likely out,” it added.

The reset in equity and forex valuations, according to Edelweiss, could, however, have an impact on the availability of both debt and equity capital to India Inc. It is likely to challenge domestic growth going ahead.

The rupee’s sharp 15 per cent depreciation in 2018 also risks denting the deepening offshore funding market in the form of contracted external commercial borrowing (ECBs) as some un-hedged borrowers take losses, hedged costs rise and credit lines tend to clamp down in the face of currency volatility.

There also tends to be risk aversion with FII debt that is often more temporal, and could well swing with a changing market outlook.

“We see this as the most vulnerable point in India’s current cycle: the return of risk and liquidity constraints, which could challenge expected growth. That such aversions or reversals usually take time to reverse means the impact could last well beyond the immediate term,” it said.

Noting that a constrained debt market and fairly flush equity valuations have meant relatively aggressive equity capital raising over the past 18 months, Edelweiss said a weaker and more volatile market will likely slow this down at least for a while. “This will, in the short term, constrain some of the economic and business activity that was flying high on tailwinds from the markets. This is, at the margin, a dampener,” Edelweiss added.

Meanwhile, FPIs have pulled out close to Rs 32,000 crore from the Indian capital markets in the first three weeks of this month due to the ongoing global trade tiff, rising crude prices and higher US treasury yields. This is much higher than the over Rs 21,000 crore net outflow in September.