Festivals drive up digi-pay in Q1

UPI transaction volumes up 328 per cent. 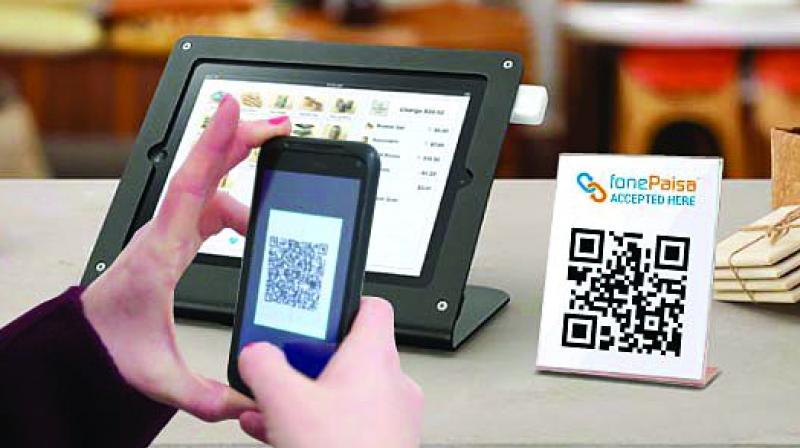 UPI has been key in steering the entire ecosystem of consumers, payment processors and banks towards digital transformation and it continued its monumental growth in 2019.

Chennai: Festivals drove digital payments in the March quarter as UPI transactions went up 328 per cent in volume terms and 495 per cent value-wise.

Republic Day reported 37 per cent growth in transaction volumes and 29 per cent rise in value with key categories like restaurants, hotels, salon and beauty services, pubs, specialty retail witnessed 65 to 80 per cent growth.

Restaurants, specialty retail, jewellery, beauty spas, gifts were the key categories on Valentine's Day, which witnessed 25 per cent rise in volumes and 35 per cent in value.