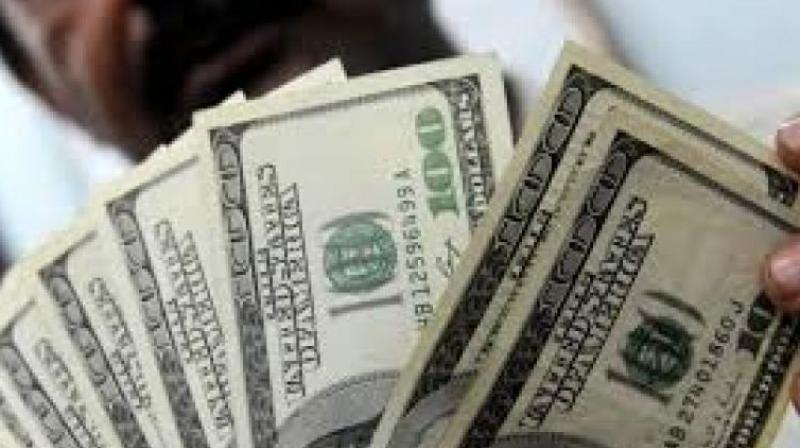 New Delhi: Overseas investors have pumped in a net sum of Rs 11,012 crore into the Indian capital markets in April so far amid easing liquidity conditions globally.

Foreign portfolio investors (FPI) were net buyers for the previous two months as well, infusing a net amount of Rs 11,182 crore in February and Rs 45,981 crore in March 2019.

Foreign investors have been on a buying spree in the Indian markets since February due to improvement in global liquidity which was triggered by a shift in stance on monetary policy outlook by various central banks globally, experts said.

On the domestic front, "the investors are looking bullish on the Indian markets, given the positive prospects of a stable government" post elections, said Harsh Jain, COO at Groww.

Himanshu Srivastava, senior research analyst, manager research at Morningstar, said, "The recent flows are largely a global trend than India specific. India is not the only country receiving net flows, the trend is similar in other emerging markets as well. Despite the tumultuous 2018, India was a better performing market compared to other emerging markets which witnessed a recovery rally at the beginning of the year."

"So, this year has witnessed foreign money flowing into the emerging markets and India is getting its share of the same. These factors continue to drive the flows into the Indian equity markets," he added.