Sebi to relax public shareholding norms for firms under insolvency 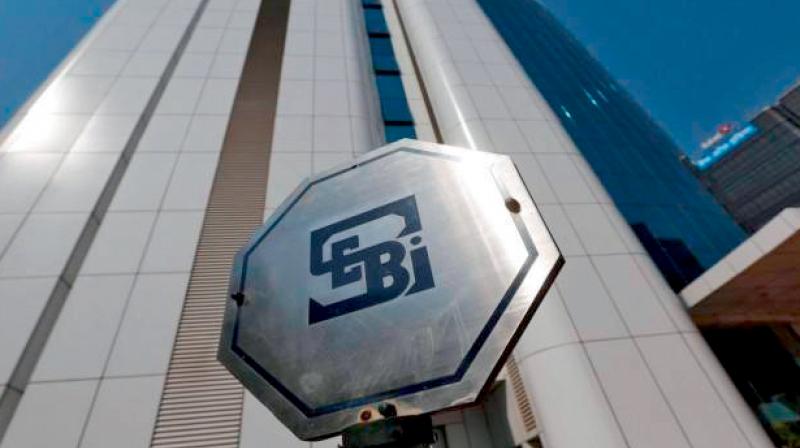 Besides, it proposed enhanced disclosure for such companies.

Sebi said it is possible that pursuant to implementation of the resolution plan, the public shareholding in such companies may drop to abysmally low levels.

In fact, in one recent case it was observed that post corporate insolvency resolution process (CIRP), the public holding decreased to 0.97 per cent, and it showed 8,764 per cent jump in share price in spite of additional preventive surveillance actions, including reduction in price band and moving the scrip into trade for trade segment.

According to Sebi, such low public shareholding raises multiple concerns like failure of fair discovery of price of the scrip and need for increased surveillance measures and may therefore be a red flag for future cases.

Low float also prohibits healthy participation in trading of such companies majorly due to issues related to demand and supply gap of shares, the regulator added.

Accordingly, the regulator has proposed recalibration of threshold for minimum public shareholding (MPS) norms in companies which undergo CIRP and seek relisting of shares pursuant to implementation of the approved resolution plan.

It has sought views of public and market intermediaries till September 18 in this regard.

It has been suggested that post-CIRP companies may be mandated to achieve at least 10 per cent public shareholding within six months and 25 per cent within three years from the date of breach of MPS norm.

Such exemptions are not considered in case of companies which seek listing pursuant to a scheme of arrangement.

While the revival of corporate debtor is essential for all stakeholders, it is also imperative to maintain market integrity in respect of such companies.

Typically, in view of preferential issuance of shares to the incoming investor/promoter under the resolution plan, such shares would be under lock-in for at least one year.

Thus, achieving MPS compliance through means involving off-loading of shares by the incoming investor/ promoter within one year is not possible, Sebi said.

Accordingly, the regulator said it should  be permitted to free such shares from lock-in so as to help achieve MPS.

Another aspect regarding post-CIRP cases is the details of disclosures made pursuant to the approval of resolution plan and aiding the price discovery mechanism in relisting post such cases, Sebi said.

Such firms should make disclosures about pre and post net-worth of the company, detailed pre and post shareholding pattern assuming 100 per cent conversion and details of funds infused and creditors paid-off.