Gold imports rise 54 per cent to USD 3.97 billion in April 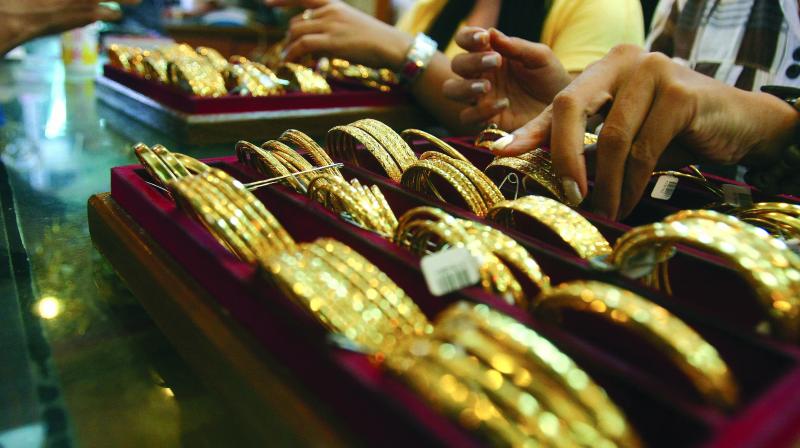 Imports of the precious metal stood at USD 2.58 billion in April 2018, according to data from the commerce ministry. Increase in gold imports pushed the country's trade deficit to a five-month high of USD 15.33 billion in April.

The country's current account deficit (CAD) widened to 2.5 per cent of GDP in the third quarter of the last financial year from 2.1 per cent a year ago, primarily on account of a higher trade deficit, though the foreign exchange reserves continued to soar. CAD is the difference between outflow and inflow of foreign exchange.

After recording a negative growth in imports in February, gold imports started registering double-digit growth. In March, it grew 31 per cent to USD 3.27 billion. India is the largest importer of gold, which mainly caters to the demand of the jewellery industry.