Increased selling of US dollar by exporters and banks amid higher inflows of foreign funds secured rupee's position. 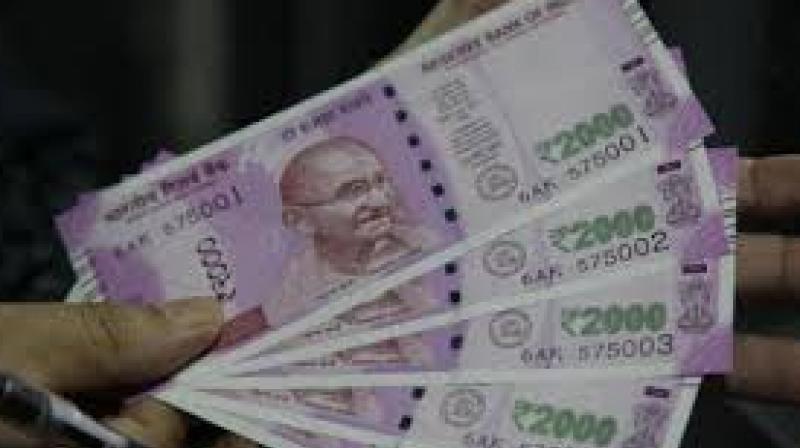 The rupee firmed up by three paise to 64.32 against the dollar on increased selling of the dollar.

Mumbai: The rupee firmed up by three paise to 64.32 against the dollar on increased selling of the American currency by exporters and banks amid higher inflows of foreign funds.

Forex dealers said besides sustained selling of the greenback by banks and exporters, the dollar's weakness against some currencies overseas as two more Republican senators rejected the bill to repeal Obamacare, backed up the rupee at Inter-bank Foreign Exchange.

Yesterday, the local currency staged a strong recovery by gaining 10 paise to close at 64.35 on fresh one-month high on bouts of dollar unwinding by exporters.