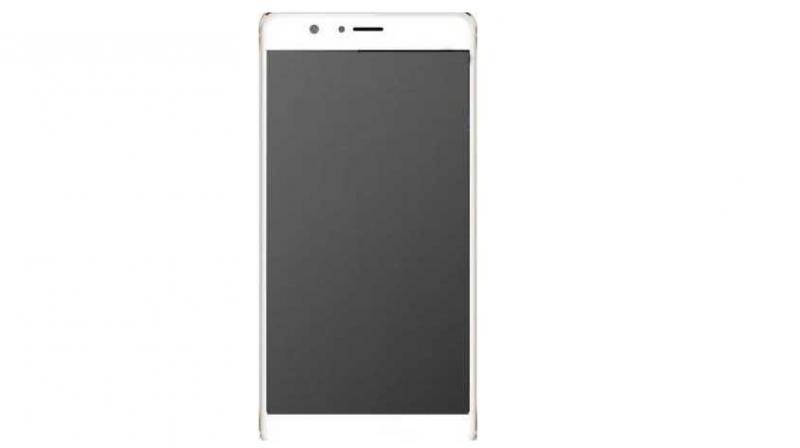 The order from the government comes at a time when India and China are involved in a stand-off at Doklam.

New Delhi: After reports of user data leaks, the Centre has directed all smartphone companies, majority of them Chinese manufacturers, to outline the procedures and processes adopted by them to ensure security and privacy of users’ data. According to sources, most of the Chinese companies have servers in China and there were reports of users data getting leaked to the communist country.

The order from the government comes at a time when India and China are involved in a stand-off at Doklam. State-run Chinese media have been openly threatening India of dire consequence over the stand-off. In all, the IT ministry has written to 21 smartphone makers and majority of these companies are Chinese device manufacturers, said sources.

“Any device sold in the country should be compliant with global security standards. If companies fail to comply, further action will be taken,” said a senior IT official who did not wish to be identified. The government  has given companies time till August 28 to furnish their responses. In the initial phase, devices and preloaded software and apps will be under scrutiny.

Based on the response of the companies, government will initiate verification and audit of devices where required. According to Cyber Media Research’s quarterly mobile handset market review, revenues of Chinese handset makers grew 180 per cent in India between January-March 2017 period.

In volume terms, Chinese vendors captured 40 per cent of the market and in value terms about 49 per cent of the market was invaded during the period. The report had said that in the smartphone arena, the Chinese brands have already kicked out domestic players from the top five list and in the near future, “we will see Chinese players wiping out the Indian brands from the top five chart of overall mobile handset segment too. We can’t deny the fact that in the next quarter we may see that happening”.

The government has warned mobile handset makers of penalties under provisions of IT Act 43 (A) in case stipulated processes are not being followed. IT minister Ravi Shankar Prasad had called a meeting of senior officials in the department, and representatives of Cert-In and others on August 14 to take stock of the situation, the official added. The official added that the issue was critical given surge in e-commerce transactions and digital payments.