Global prices of gold remained lower between USD 1,200 per ounce and USD 1,300 per ounce. 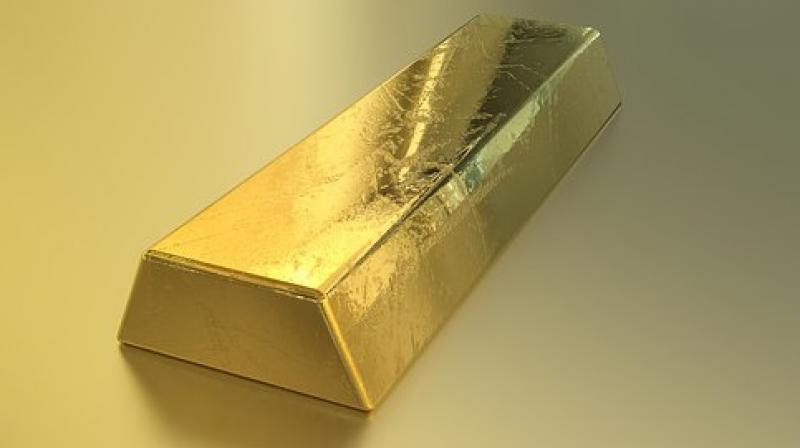 In December 2017 alone, gold imports rose to 70 tonnes from 49 tonnes in the year-ago period. (Photo: Pixabay)

The world's second largest gold consumer had imported 550 tonnes of the metal in 2016.

"There has been a significant jump in the gold imports in 2017. Imports touched 846 tonnes," MMTC-PAMP India President (Marketing) Vipin Raina told PTI.

In December 2017 alone, gold imports rose to 70 tonnes from 49 tonnes in the year-ago period, he said.

Global prices of gold remained lower between USD 1,200 per ounce and USD 1,300 per ounce.

Now, they are ruling higher at above Rs 1,330 per ounce level. Industry experts said there was some impact on gold demand due to introduction of the Goods and Services Tax (GST) at 3 per cent at the beginning of July 2017.

The jewellery trade struggled with the new tax system.