The Indian equity market is the only major market to have seen an expansion in price/earnings ratio. 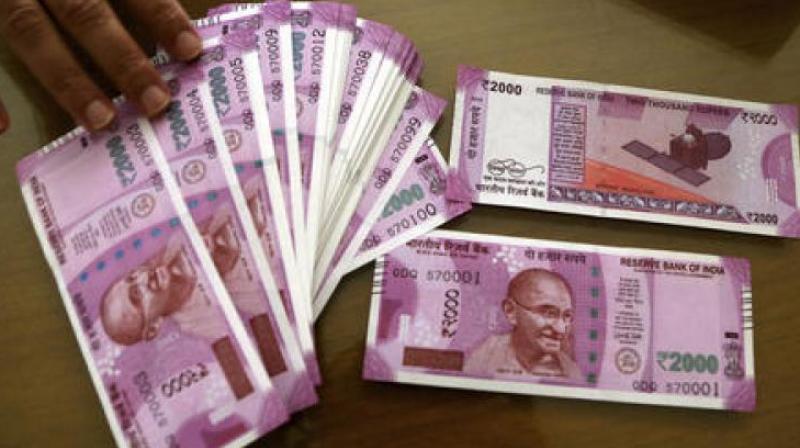 Indian equities have run well ahead of fundamentals and investors should book profits given the stretched valuations, says a Credit Suisse report.

New Delhi: Indian equities have run well ahead of fundamentals and investors should book profits given the stretched valuations, says a Credit Suisse report.

According to the global financial services major, the valuations of Indian equities have stretched further largely driven by "financialisation of savings", improving corporate earnings outlook especially post the GST framework, and India's relative resilience to a trade war with the US.

"While we remain positive on strength in corporate earnings, we believe the overall market has run well ahead of fundamentals. We expect selling pressure to set in and advise investors to book profit in Indian equities," Credit Suisse said in a research note.

The Indian equity market is the only major market to have seen an expansion in price/earnings (P/E) ratio compared to all other peers (including the US), which experienced contraction in this aspect. So far this year, benchmark Sensex has surged by over 4,000 points or nearly 12 per cent. The index is presently hovering at around 38,000 points.

"Given the higher interest rate environment and weakening macroeconomic fundamentals ahead of the elections, we believe the equity market could see some de-rating in the near term," the report said.

Some of the weakening macroeconomic fundamentals highlighted by the report include GST collections running below expectations, fanning concerns on the government's ability to meet fiscal deficit targets, a record-low rupee and a rising oil price environment. The report further said the moderating domestic flows into mutual funds, which were the major buyers over the past couple of years, indicate some nervousness in the Indian equity market.

Domestic mutual funds were net buyers, offsetting net selling by insurers and foreign funds in August. Flows into mutual funds appear to be abating but still remain in positive territory, it said.

Meanwhile, the rupee touched a new low against the USD as India's macro picture weakened and emerging market currencies came under pressure largely due to contagion effects of the crises in Argentina and Turkey as well as strengthening of the dollar.