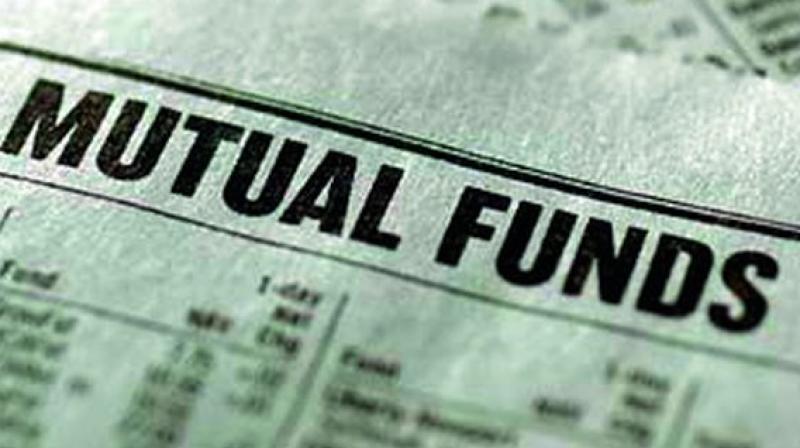 Mumbai: Consumer focused companies saw higher buying by the mutual funds in the month of January while capital intensive stocks saw more selling by the asset management companies. Despite strong SIP inflows of Rs 8,064 crore in January, total net inflows in equities came at lowest level since January 2017 as gross outflows were high, according to ICICI Securities.