The stock market behaviour this week will be guided by quarterly earnings. 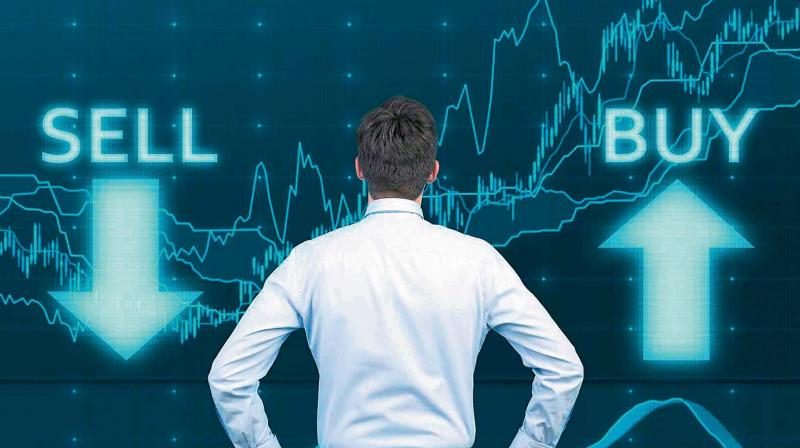 The stock market behaviour this week will be guided by quarterly earnings.

New Delhi: The stock market behaviour this week will be guided by quarterly earnings, including that of IT sector bellwether TCS, as well as macroeconomic data and geopolitical developments, say experts.

"The earnings recovery was elusive for last few years even though market scaled new heights at every interval. However, last two quarters have given some ray of hope for investors for pick-up in earnings given better-than-expected GDP growth and normalisation in GST implementation," Nair added.

With the Index of Industrial Production (IIP) and Consumer Price Index (CPI) data out, investors will be keeping their eyes on inflation data based on the Wholesale Price Index (WPI).

The official data released last week showed that the country's IIP grew by a healthy 7.1 per cent in February while the key retail inflation based on CPI slipped to a five-month low of 4.28 per cent in March.

Gandhi also said cooling down of trade war tensions between China and US boosted the market sentiment but concern over crude price is still there in the market.

Geopolitical tensions have ratcheted up after the US, Britain and France carried out air strikes against Bashar al-Assad's Syrian regime in response to alleged chemical weapons attacks.

"The macro economic scenario for the country looks favourable for now, with industrial output continuing its healthy expansion and retail inflation moderating further," Nair said. "However, there are also some bleak signs, such as surge in oil price due to geopolitical tensions in Middle East and consequent volatility in India 10-year bond prices," he added.