P-notes are issued by registered FPIs to overseas ones who wish to participate in Indian markets. 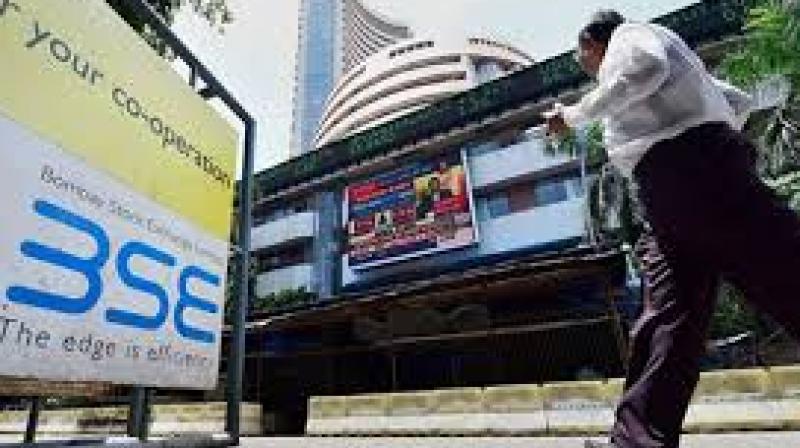 New Delhi: Investments in domestic capital markets through participatory notes (P-notes) rose to Rs 1.75 lakh crore at the end of January, after hitting a 43-month low in the preceding month.

P-notes are issued by registered foreign portfolio investors (FPIs) to overseas ones who wish to participate in Indian markets without registering themselves directly. But they still need to go through a proper due diligence process.

According to Sebi data, total value of P-note investments in Indian markets — equity, debt and derivatives — climbed to Rs 1,75,088 crore at January-end, from Rs 1,57,306 crore at the end of December.

The investment through P-notes in December was the lowest since July 2013 when the cumulative value of such investments stood at Rs 1,48,188 crore.

Of the total, P-note holdings in equities were at Rs 1.08 lakh crore at January-end and the remaining were in debt and derivatives markets. The quantum of FPI investments via P-notes increased to 7.1 per cent in January, from 6.7 per cent in the preceding month.

Last month, markets regulator Sebi had said steps taken by it on P-notes are "sufficient enough" to address the concerns of SIT on blackmoney, but the regulator is open to further suggestions.

It had asserted that consistent tightening of norms has made these instruments less attractive. The Special Investigation Team (SIT) on blackmoney, set up by the Supreme Court, had recommended a slew of measures including the need for Sebi to come up with stricter regulations on P-notes, which are often viewed as a route for channelising illicit funds.