Buyers in India, China, Japan, South Korea and Taiwan were notified by Aramco over the weekend about the supply cuts 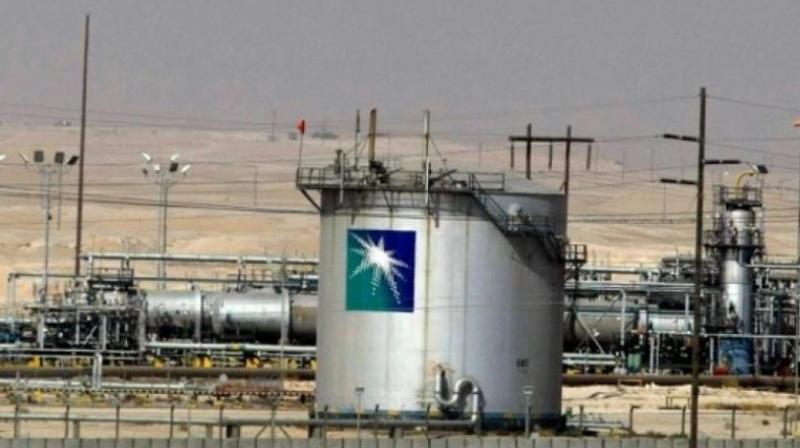 Buyers in China, Japan, South Korea, Taiwan and India were notified by Aramco over the weekend about the supply cuts, the sources said. This is the fourth month in a row the company is cutting shipments for heavier grades.

Saudi Arabia, the largest producer and biggest exporter in the Organization of the Petroleum Exporting Countries (OPEC), has been cutting its production and exports to comply with an agreement between OPEC and allies, including Russia, to cut output by a record of 9.7 million barrels per day over May to July.

Aramco will cut Arab Heavy crude supplies for August by about 10% of their contracted volumes while Arab Medium supplies were also reduced, five of the sources said. These grades are considered so-called heavier crudes because of their higher densities compared to other types of oils.

However, buyers were given the option to switch these supplies to lighter crude grades, two of the sources said.

Saudi Aramco’s previous supply cuts in Asia have been focused on these crude grades.

“They have cut supplies of medium and given us more of extra light and light (crude). Both grades suit us so there is no problem,” said an official at India’s Bharat Petroleum Corp Ltd (BPCL), adding that overall it received full nominated volumes.

OPEC’s Joint Ministerial Monitoring Committee (JMMC) will meet on Tuesday and Wednesday to recommend the next level of cuts after compliance in the group hit 107% in June, up from 77% in May.