Deadline has been extended to avoid bunching of share sale offers from state-owned firms. 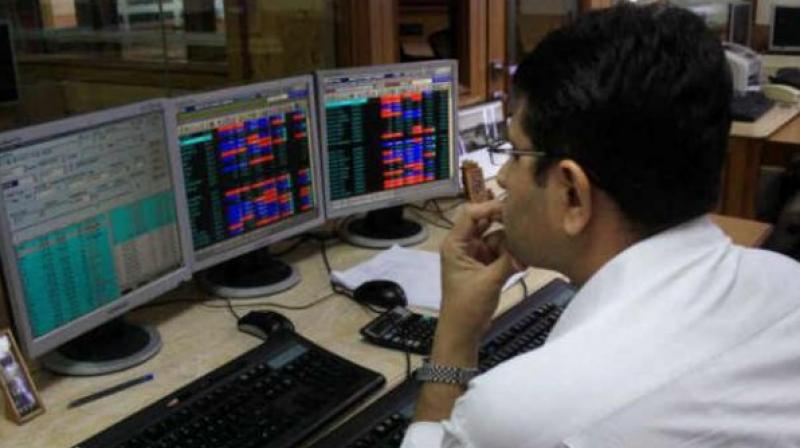 New Delhi: The government has extended the deadline for listed PSUs to achieve the minimum 25 per cent public shareholding norm by a year to August 2018, a finance ministry order said.

The deadline has been extended to avoid bunching of share sale offers from state-owned firms and the government gets to decide on the opportune time to divest stake in any PSU, including the blue chip ones.

A top official in the ministry said that the government is very clear that the stake sales should not happen at unfavourable prices and at a time when there is a possibility of rival public offers from PSUs crowding each other out.

The Finance Ministry, in a notification last week, has further amended the Securities Contracts (Regulation) Rules, 1957, to give to Central Public Sector Enterprises (CPSEs) four years from September 2014 to meet the minimum public float requirement.

Market regulator Securities and Exchange Board of India (SEBI) had mandated a minimum 25 per cent public float for all listed companies. This was extended to state-owned firms who were initially given three years to meet the norm.

The three-year deadline as notified by the Ministry in September 2014, was due to end on August 21, 2017. There are 6 PSUs -- Hudco, Coal India, Hindustan Copper, SJVNL, MMTC, Neyveli Lignite, which are yet to reach the minimum 25 per cent public shareholding requirement stipulated by market regulator Sebi in mid 2014.

So far in the current fiscal, the government has already raised about Rs 7,000 crore through share sale in four companies. Of this, Rs 1,207 crore have come from initial public offering of Hudco in May and Rs 1,192 crore through Nalco OFS in April and Rs 203 crore through RCF OFS in June.

Besides, around Rs 4,200 crore have been raised through stake sale in L&T held through Specified Undertaking of Unit Trust of India (SUUTI) last month.

To promote wider investor base in listed state-run companies and also provide a boost to the government's plan to raise funds from disinvestment programme, the Sebi board had in June 2014 asked listed companies to offer at least 25 per cent of their equity to non-promoter shareholders.