There has been a marginal slowdown in output in almost all the segments, including manufacturing 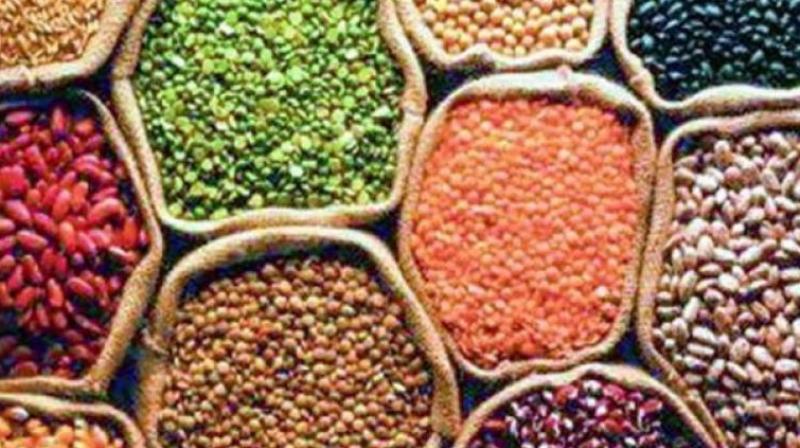 The increase in fuel inflation despite government measures to curb domestic petrol and diesel prices taken a few months ago, is a concerning factor. — DC File Image

New Delhi:  Consumer price-based retail inflation eased for the third successive month in July to 6.71 per cent against 7.01 per cent in June but still stayed above the Reserve Bank of India's (RBI's) upper tolerance range of 6 per cent for the seventh straight month, while India's industrial production rose to 12.3 per cent year-on-year in June 2022 but was below the previous month's reading of 19.6 per cent, the two separate government data showed on Friday.

Commenting on the numbers, Vivek Rathi, director-research, Knight Frank India, said, "India's headline inflation softened to 6.7 per cent in July'22 primarily due to softening of food prices. The increase in fuel inflation despite government measures to curb domestic petrol and diesel prices taken a few months ago, is a concerning factor.  Currently, the global crude and commodity prices have corrected, this should further soften inflation in India in the coming months. However, rupee depreciation which increases the import costs and the fall in crop yields due to uneven monsoon this year poses near term risk to inflation in India."

On industrial production, Rathi said the Index of Industrial Production softened in June primarily due to seasonal slowdown in mining output owing to monsoon. "There has been a marginal slowdown in output in almost all the segments, including manufacturing. However, the consumer goods and consumer durables output has sequentially picked up depicting improving demand conditions in the economy.”

Upasna Bhardwaj, chief economist at Kotak Mahin-dra, said, "CPI headline inflation for July has moderated in line with our expectations, led largely by food inflation, while the core inflation remains elevated and sticky. The coming few readings are expected to be a tad above 7 per cent with inflation likely to hover above RBI's upper threshold limit of 6 per cent until January 2023. We expect repo rate at 6 per cent by end of 2022.”