Experts feel that a verdict against BJP could have an influence on poll outcome in other states. 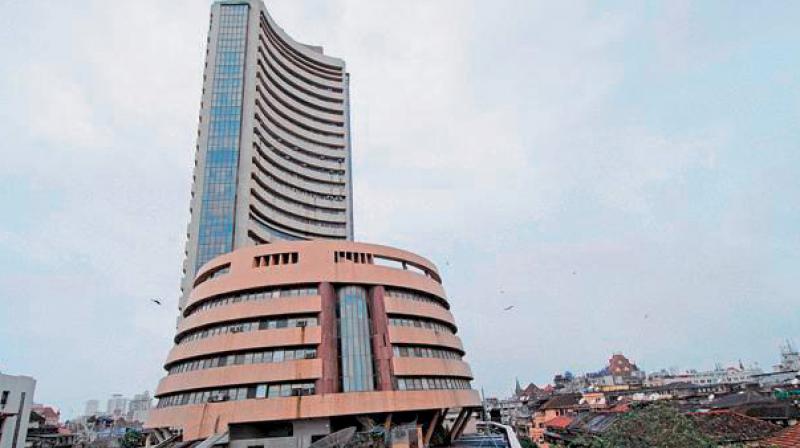 The market’s high valuations reflect the fact that it does not expect any negative political developments over the next two years.

Mumbai: The equity markets are likely to witness a steep correction if BJP fails to get a majority in Gujarat assembly election.

At the moment, experts said, the markets have priced in a victory for the party in Prime Minister Narendra Modi’s home state and any unfavourable outcome would trigger heavy selling on the domestic bourses.

“Currently the markets are expecting the BJP to win 110 seats in the 182 member Gujarat assembly. If the final number falls below 100 or if the BJP fails to secure a majority to form the government, the markets could see steep correction post results. However, if the party wins in line with expectation, we are unlikely to see a run away rally as part of it has already been factored in the current prices,” said Ambareesh Baliga, senior research analyst.

Experts feel that a verdict against BJP could have an influence on poll outcome in other states.

Rajasthan, MP and Chattisgarh, which are currently being ruled by BJP would go to polls by the end of next year where Congress is the main opposition party.

“India has a heavy election calendar in 2018/2019 with several BJP-ruled states holding elections in late 2018 or early 2019. The market’s high valuations reflect the fact that it does not expect any negative political developments over the next two years. In our view, the market is clearly not prepared for any unfavorable political development such as the inability of the BJP to win elections in its traditional strongholds of Chhattisgarh, MP and Rajasthan,” said analysts at Kotak Securities in their report.