It was the SUVs or UVs which drive the sales, growing by 20 per cent in August. 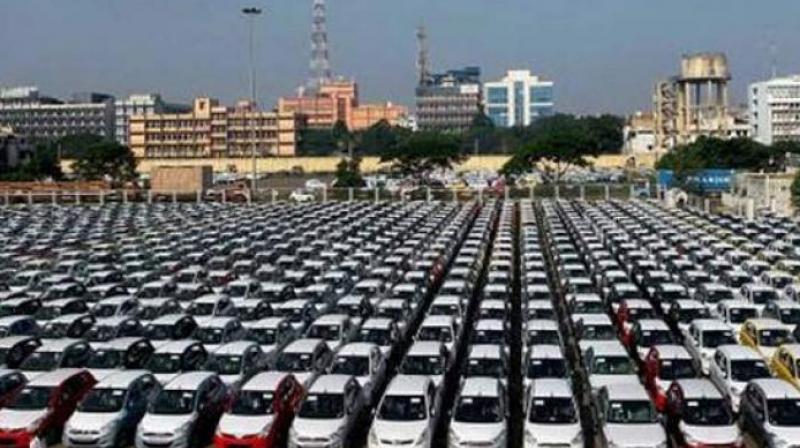 New Delhi: The domestic passenger vehicle (cars, UVs and vans) sales grew 13.76 per cent in August as people tried to beat imminent increase in prices due to hike in GST cess.

It was the SUVs or UVs which drive the sales, growing by 20 per cent in August. Car sales grew by 12 per cent and vans by 11 per cent, according to Society of Indian Automobile Manufacturers.

“Overall the market is coming back, whether it is sustainable or not, we will have to wait and see,” SIAM director general Vishnu Mathur said.

“Auto sales have been encouraging across segments due to post GST pricing, money in the hands of customers arising out of pay commission revision, more demand for BS-IV vehicles and good monsoon resulting in increase in rural demand. The more encouraging results are in the commercial vehicles which is very impressive and an outcome of some of the reasons mentioned above,” said Sridhar V, partner, Grant Thornton India.

He said that there could be a slight setback on passenger vehicles in the ensuing months after introduction of the additional cess.