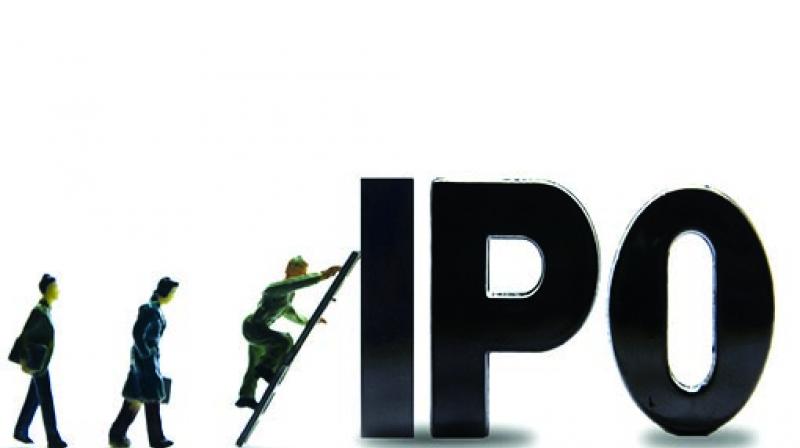 The IPO will be launched on March 13 and closes on March 15. (Representational Image)

The IPO will be launched on March 13 and closes on March 15.

The company has fixed the price band of Rs 121-128 and has proposed to offload 1.76 crore shares or 25 per cent of total paid-up equity, through the initial stake sale.

After the IPO, the government's stake in the firm will come down to 64.85 per cent from 89.85 per cent, thereby making MSTC compliant with the minimum public shareholding norms for listed companies, the release said.

Equirus Capital is the book running lead manager to the issue.

Set up in 1964 as a trading company to deal in the export of scrap, the Mini Ratna firm has grown into a large diversified, multi-product services and trading firm.

The company is engaged in three main business verticals namely e-commerce, trading and recycling and offers e-auctions and development of customised solutions, and is also engaged in bulk raw material trading.