Like in 2018, large deals with value of over USD 100 million continued to drive inflows. 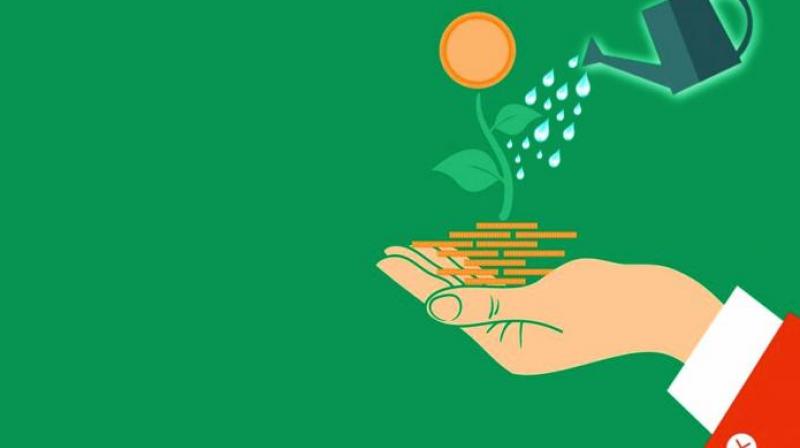 Mumbai: Inflows from private equity/venture capital routes rose 27 per cent to USD 23.4 billion across 536 deals in the first half of 2019 year-on-year, says a report.

The outperformance is mainly due to USD 11.1 billion inflows into the infrastructure and real estate asset classes, according to the data collated by EY India, which attributed the increase to 54 large deals of over USD 100 million.

While PE/VC investments stood at USD 12.3 billion, marginally down from USD 12.8 billion in the corresponding period in 2018, this was offset by 23 per cent higher inflows into the infrastructure and real estate sectors.

Like in 2018, large deals with a value of over USD 100 million continued to drive inflows. The reporting period saw 54 large deals aggregating to USD 17.2 billion (compared to 45 large deals worth USD 14.5 billion in H1 of 2018), making it a record in terms of large deals in any half-yearly period.

The largest deal in the real estate sector saw Brookfield buying out four hotel assets of Hotel Leela Ventures for USD 572 million (which is pending for Sebi approval now).

Largest exit saw Carlyle and Temasek selling their stakes in Medanta to Manipal Hospitals for USD 377 million followed by Bain Capital and GIC paring down their investment in Genpact for USD 324 million.

Vivek Soni, a partner and national leader for private equity services at EY attributed the higher inflows to the infrastructure and real estate sectors which have taken the lead in attracting PE funds from marquee global investors.

The reporting period saw USD7.3 billion inflows into the infra sector, which is over 1.6 times of the entire 2018 inflows and is more than the previous two years investments put together, he said.