At the same time, gasoline stockpiles grew more than expected to 258.7 million barrels 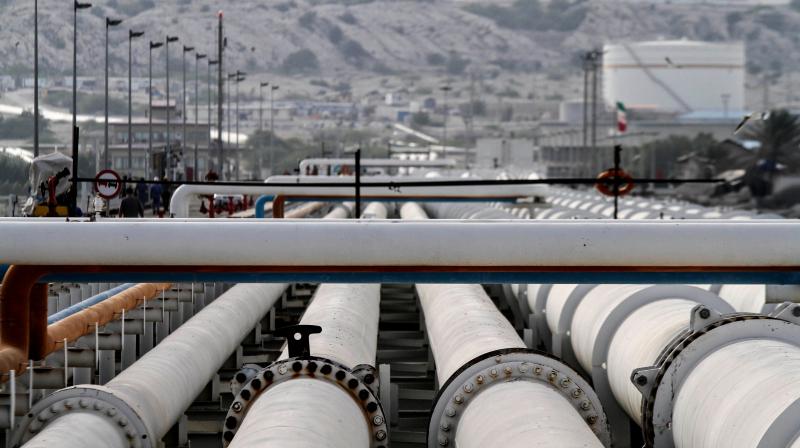 U.S. crude inventories rose unexpectedly by 5.7 million barrels in the week to June 5 to 538.1 million barrels - a record - as imports were boosted by the arrival of supplies bought by refiners when Saudi Arabia flooded the market in March and April, data from the Energy Information Administration showed.

At the same time, gasoline stockpiles grew more than expected to 258.7 million barrels. Distillate stockpiles, which include diesel and heating oil, rose by 1.6 million barrels, but the increase was smaller than in previous weeks.

The market took a negative view on the stock build, even though there were signs of improving gasoline demand in the data, too, said Commonwealth Bank commodities analyst Vivek Dhar.

“Most of the (price) gains have come from when strict lockdowns were lifted. Coming back to where it was pre-COVID - that will take some time,” Dhar said.

“The key for markets to feel like the worst is over is: when will stockpiles peak globally. That’s what the market is paying attention to.”

Adding to the negative sentiment, the U.S. Federal Reserve said the world’s largest economy would shrink 6.5% this year and the unemployment rate would be at 9.3% at the end of 2020 in its first projections of the pandemic era.

“Short-term and fast money traders are very much inclined to sell outright or to take profits on any hint of bearish data,” said Stephen Innes, chief global market strategist at Axicorp.