In fact, the amount of fraud being talked about in the PNB case is just three days of interest of the country’s banking sector, he said. 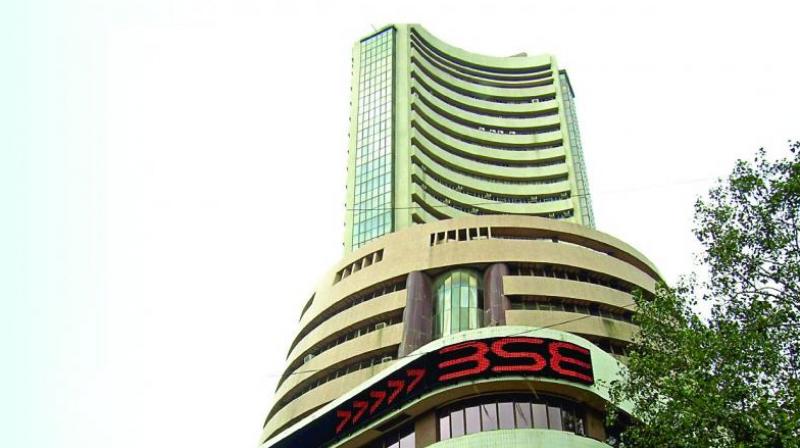 A special CBI court has issued non-bailable warrants against Nirav and his uncle Mehul Choksi.

Washington: The talk of banking sector plunging into a financial crisis is nothing but “fearmongering” as the amount of fraud in the Nirav Modi case is equivalent to just three days of interest of the country’s “solid” banking sector, BSE CEO Ashish Chauhan said.

PNB was hit by a fraud of more than Rs 13,000-crore allegedly perpetrated by diamantaire Nirav and his associates in connivance with some bank officials.

A special CBI court has issued non-bailable warrants against Nirav and his uncle Mehul Choksi.

In fact, the amount of fraud being talked about in the PNB case is just three days of interest of the country’s banking sector, he said.

Mr Chauhan, however, said the scandal would not have taken place had appropriate reforms in the banking sector including the RBI been taken after the 1992 Harshad Mehta scam. “We should have reformed the banking sector in 1992. This would not have taken place if we had carried out the reforms then. But we have woken up now, we are doing a good job. One of them is demonetisation, other is the GST and third one is bankruptcy code,” Mr Chauhan said.

Mr Chauhan said that the size of the banking system is “Rs 1 crore crore”.

“In India we (banks) charge 12 per cent per annum from people who borrow. People who lend to the banks, we give them only four per cent. So basically, the banks earn eight per cent (profit).