Apart from that, market participants also pointed out growing fears about the impact of high oil prices on India’s fiscal deficit. 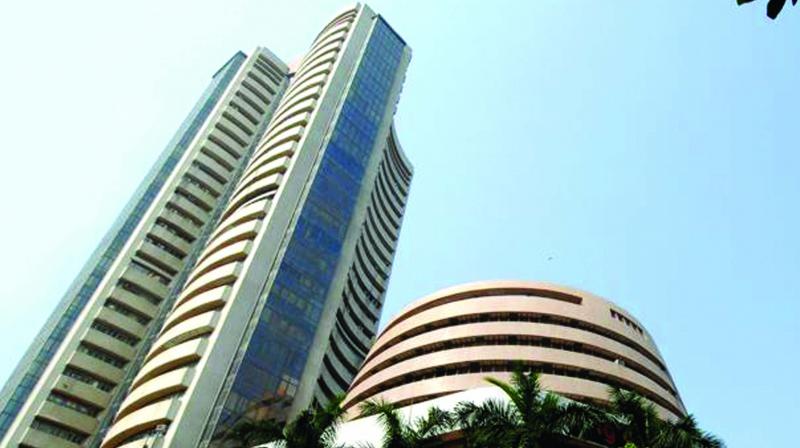 Mumbai: Equity markets extended their fall for the second straight day amidst heavy selling in front line stocks as rise in global crude oil prices renewed concerns regarding a pick up in inflation that could probably reduce the likelihood of any interest rate cut in the near future.

Apart from that, market participants also pointed out growing fears about the impact of high oil prices on India’s fiscal deficit.

“India needs to keep a cautious eye on the surge in global crude oil prices as every $1 per barrel rise in crude prices leads to its import bill rising by $1.33 billion. Also a rising import bill can put downward pressure on the Indian rupee. In a fiscally constrained environment, a weakening rupee can also lead to higher fiscal deficit if the government decides not to allow OMC’s to hike petrol and diesel prices for consumers and decides to absorb the increased fuel import bill,” said Ajay Bodke, CEO and chief portfolio manager, PMS at Prabhudas Lilladher.

According to him, higher crude prices can also lead to prices of crude derivatives moving up impacting the raw material costs of companies across the sectors, which could put pressure on their margins. “An exuberant Indian equity market needs to digest the far reaching implications of the grave geo-political developments unfolding in West Asia seriously,” he added.

While the global crude oil prices eased a bit amidst profit booking on Wednesday, analysts said it is still hovering around its two and a half year high and could inch higher in coming days due to the geo-political tension in West Asia and the likelihood of Opec maintaining restriction on oil production to prop up prices.

According to the provisional data released by the stock exchanges, FPIs sold equities worth `3,838.27 crore. On Wednesday banking stocks continued their slide with the shares of SBI losing 2.35 per cent and ICICI Bank down 2.05 per cent.