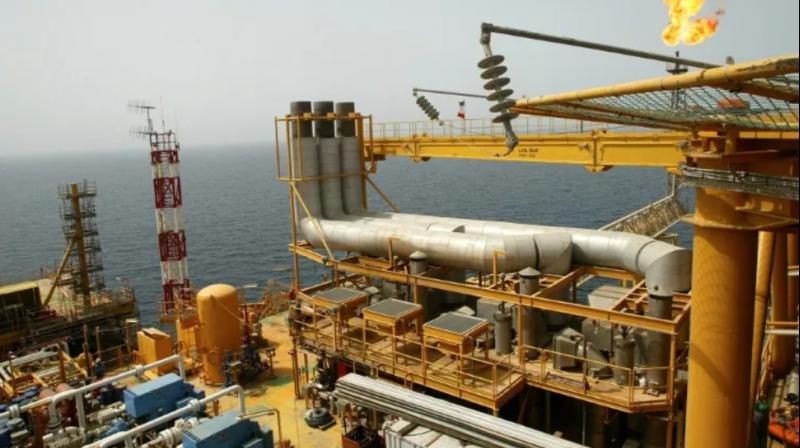 SINGAPORE: Oil prices rose in Asian trade Friday and were set to end the week with strong gains on signs demand is returning as some governments ease tough coronavirus lockdowns.

US benchmark West Texas Intermediate gained 2.25 percent to change hands at $24.08 per barrel, and has risen about 20 percent this week.

International benchmark Brent crude added 1.66 percent to trade at $29.95 per barrel, with the contract having added more than 10 percent this week.

Oil markets were battered in April as the virus strangled demand owing to business closures and travel restrictions, with US crude falling into negative territory for the first time.

But they have started to rally as governments from Asia to Europe begin rolling back restrictions as they pass the peak of their outbreaks, with new infections and deaths slowing.

The rally has been supported by a deal agreed between top producers to reduce output by almost 10 million barrels a day, which came into effect on May 1.

Further helping markets, Saudi Arabia announced on Thursday that it would raise prices on almost all grades of oil for June, indicating it wants to boost prices rather than win market share.

But analysts warned the recovery will be gradual as investors struggle to gauge how quickly demand will come back after a sudden halt in global economic activity.

"People are getting back in cars to commute or merely to get out of the house, which is excellent for gasoline demand as that is providing the first phase in bounce to the oil price recovery," said Stephen Innes of AxiCorp.

"But to sustain this rally, you need more than people driving around the block; you need the heartlands industrial engines firing on all cylinders and planes taking to the air."