Crude had surged more than 15 per cent in the four sessions since the November 30 OPEC meeting. 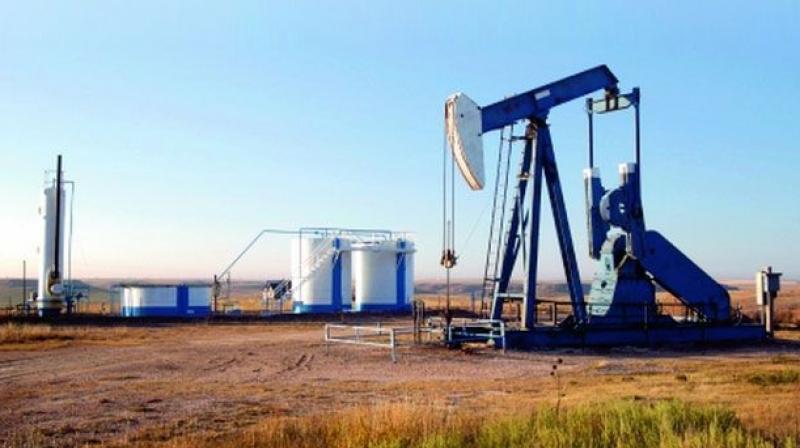 New York: Oil prices on Tuesday ended lower for the first time since OPEC agreed on Nov. 30 to cut output, as data showing record high production in the producer group fed skepticism that it would be able to reduce supplies.

Brent futures slid $1.01 to settle at $53.93 a barrel, while US West Texas Intermediate (WTI) crude futures fell 86 cents to $50.93 per barrel. Crude had surged more than 15 per cent in the four sessions since the November 30 OPEC meeting.

OPEC's output set another record high in November, rising to 34.19 million barrels per day (bpd) from 33.82 million bpd in October, according to a Reuters survey.

If the Cushing build is reinforced in Wednesday's report from the US Energy Information Administration, that would signal the largest weekly rise since January 2009, data showed.

As part of last week's decision, OPEC said major oil producers outside the group would cut 600,000 bpd of production on top of OPEC's 1.2 million bpd reduction. Those countries and OPEC meet this weekend to finalize the terms.

Russia reported average oil production in November of 11.21 million bpd, its highest in nearly 30 years. That means OPEC and Russia alone produced enough to cover almost half of global oil demand, which is just above 95 million bpd.

Market watchers had said OPEC's decision to cut output marked an about-face for Saudi Arabia, which has been battling to keep market share for the past two years by selling more, if cheaper, barrels rather than bolstering prices.

But in a sign the fight for market share is not over, Saudi Aramco cut the January price for its Arab Light grade for Asian customers by $1.20 a barrel from December.