PowerGrid was the top gainer in the Sensex pack 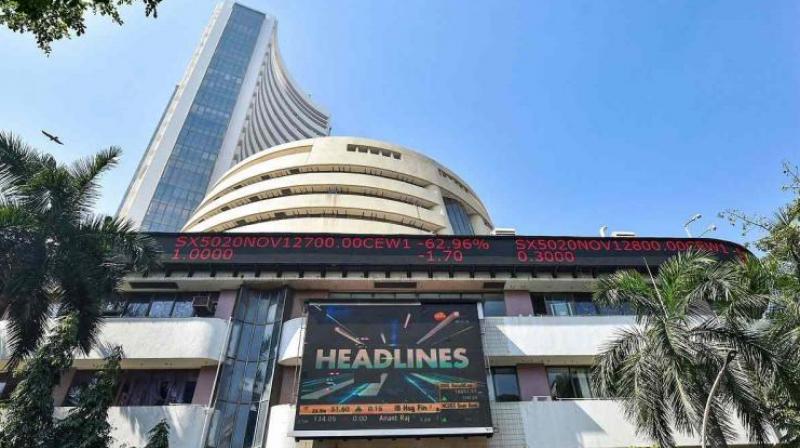 PowerGrid was the top gainer in the Sensex pack, rising over 1 per cent, followed by L&T, NTPC, ONGC, ITC, SBI, Bajaj Auto and ICICI Bank.

On the other hand, Bajaj Finserv, HDFC, Asian Paints and Dr Reddy's were among the laggards.

Foreign institutional investors (FIIs) were net buyers in the capital market as they purchased shares worth 1,499.37 crore on Friday, as per provisional exchange data.

"News is positive for markets. Since the US jobs numbers have come lower than expected the Fed is likely to continue its accommodative stance with no indications about tapering. So the US 10-year yield is likely to remain stable with a negative bias till Thursday when the US inflation numbers will be released, said V K Vijayakumar, Chief Investment Strategist at Geojit Financial Services.

FIIs have come back strongly this month with net equity purchases worth Rs 7,967 crore till June 4, he said, adding that frenzied retail participation is imparting resilience to markets.

GST collections in May at Rs 1.02 lakh crore came as a surprise since May was a month of subdued economic activity. This is a reflection of the underlying strength and growth impulses in the economy, he noted.

Further, economic activity is likely to gather momentum as most states are gradually opening up since fresh COVID cases have fallen, Vijayakumar said.

Elsewhere in Asia, bourses in Shanghai and Hong Kong were in the red in mid-session deals, while Tokyo and Seoul were trading with gains.