NSE's initial public offer is being keenly awaited in the market as one of the biggest IPOs in recent times. 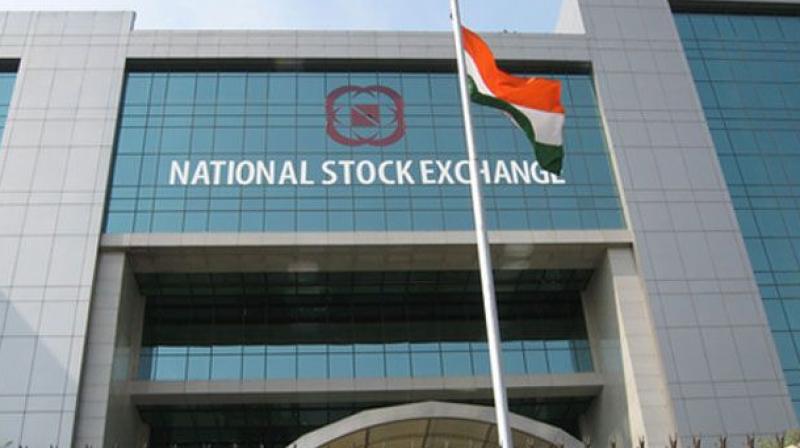 The selection committee after following the due process will recommend the name to the nomination and remuneration committee ad board of the NSE for appropriate decision.

New Delhi: NSE today said it has set up a four-member search committee, which includes Anand Mahindra and T V Mohandas Pai, to find replacement of Chitra Ramkrishna, who quit as MD and CEO last week.

The other members of the panel are Dinesh Kanabar, Independent Director at NSE, and Usha Thorat, former Deputy Governor of RBI.

Anand Mahindra is the chairman of Mahindra & Mahindra, while Pai is an Independent Director at NSE.

"The selection committee after following the due process will recommend the name to the nomination and remuneration committee ad board of the NSE for appropriate decision," NSE said in a statement.

In a surprise move, Ramkrishna, on December 2, quit as Managing Director and CEO of the NSE with immediate effect presumably over differences with some board members, after having served the premier bourse for over two decades since its inception.

While the exchange cited "personal reasons" for her departure, sources said the exchange veteran decided to leave -- months ahead of its proposed IPO -- following differences with some board members.

Senior executive J Ravichandran has been given the interim charge till the NSE board, headed by former Finance Secretary Ashok Chawla, finds a full-time replacement for Ramkrishna, who rose through the ranks to head the exchange and was part of the team that set up NSE in 1992.

The exit of 52-year-old Ramkrishna, one of the few women executives heading a leading exchange globally, also comes at a time when NSE has been in focus over a new regulatory framework for high frequency trades and co-location facilities, which some believe give undue advantage to some brokers and traders.

Her tenure was scheduled to end in March 2018. She took charge as Managing Director and CEO in April 2013 when she succeeded Ravi Narain, who was also part of the first leadership team of the exchange. Currently, Narain is the Vice Chairman of NSE.

NSE's initial public offer is being keenly awaited in the market as one of the biggest IPOs in recent times. Rival BSE is also in the process of launching its initial share sale.

For going public, NSE has been pitching for self-listing or oversight by an independent entity and not a rival exchange in case of cross-listing. Besides, NSE also proposed overseas listing of its shares. In a release, NSE said its board of directors has accepted the resignation of Ramkrishna.