Asian stocks rise on back of Wall Street; gold slips 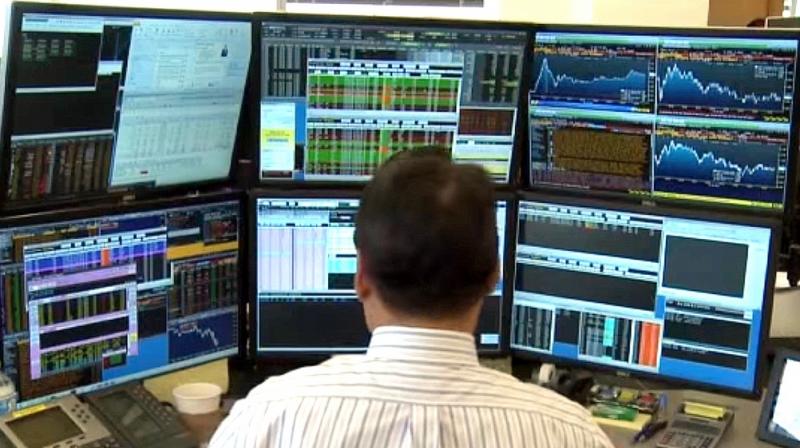 Asian stocks opened higher on the back of a strong Wall Street with markets discounting the potential impact of Italy's referendum vote, while US Treasury yields firmed as robust economic data pointed to an interest rate hike next week.

US services sector activity hit a one-year high in November, with a surge in production boosting hiring, following on the heels of Friday's employment report that showed strong job gains last month.

The data pushed short-dated Treasury yields higher with two-year benchmark yields stabilizing near the 1.13 per cent level, not far from a six-year high of 1.17 per cent tested in late November as markets have baked in the probability of a rate increase by the US Federal Reserve next week.

Interest rates futures FFZ6 implied traders saw a 93 per cent chance the Fed would raise rates by a quarter point to 0.50-0.75 per cent next week, CME Group's FedWatch showed.

Oil fell with US crude CLc1 down more than 1 per cent at $51.26 per barrel as investors judged a 16 per cent rally since the Organization of the Petroleum Exporting Countries' agreement last Wednesday to curb production was getting stale.

Still, higher stocks and firmer short-dated Treasury yields projected a more optimistic backdrop for risk appetite than Monday when Asian markets plunged as investors worried the euro-zone may be heading for a fresh crisis after the Italian vote.

That lift in sentiment pushed the prices of relative safe-haven assets such as gold and Japanese yen lower. Spot gold fell by as much as 1.6 per cent to its lowest since early February at $1,157 an ounce, before bouncing somewhat.