OPEC and allies including Russia have pledged to slash production by a record 9.7 million barrels per day (bpd) for a third month in July 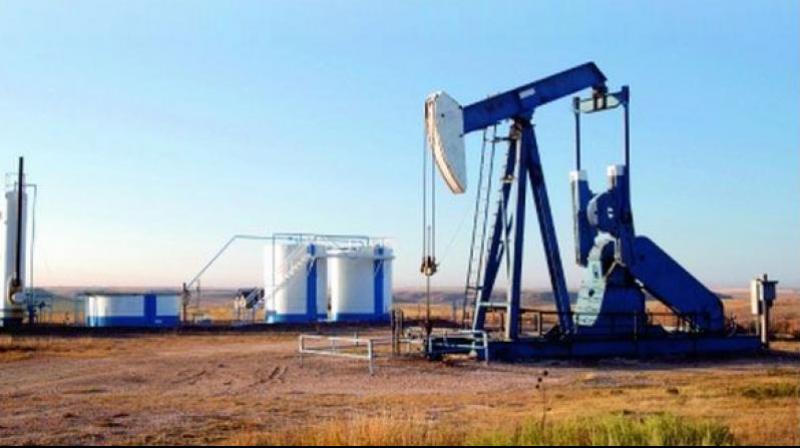 SINGAPORE: Oil prices offered up a mixed market snapshot on Monday, with Brent crude edging higher, supported by tighter supplies, while U.S. benchmark WTI futures dropped on concern that a spike in coronavirus cases could curb oil demand in the United States.

Amid rising numbers of coronavirus cases in 39 U.S. states, a Reuters tally showed that in the first four days of July alone, 15 states reported record increases in new COVID-19 infections with parties over the holiday weekend possibly leading to another spike.

“Rising case numbers in some U.S. states are still looming over energy demand prospects,” ANZ analysts said in a note.

Still, some in the market remain focused on tightening supplies as production by the Organization of the Petroleum Exporting Countries (OPEC) fell to its lowest in decades with Russian output dropped to near targeted cuts.

OPEC and allies including Russia, collectively known as OPEC+, have pledged to slash production by a record 9.7 million barrels per day (bpd) for a third month in July. After July, the cuts are due to taper to 7.7 million bpd until December.

U.S. production, the world’s largest, is also falling. The number of operating U.S. oil and natural gas rigs fell to an all-time low for a ninth week, although the reductions have slowed as higher oil prices prompt some producers to start drilling again.