Rupee strengthenes against the dollar in early trade 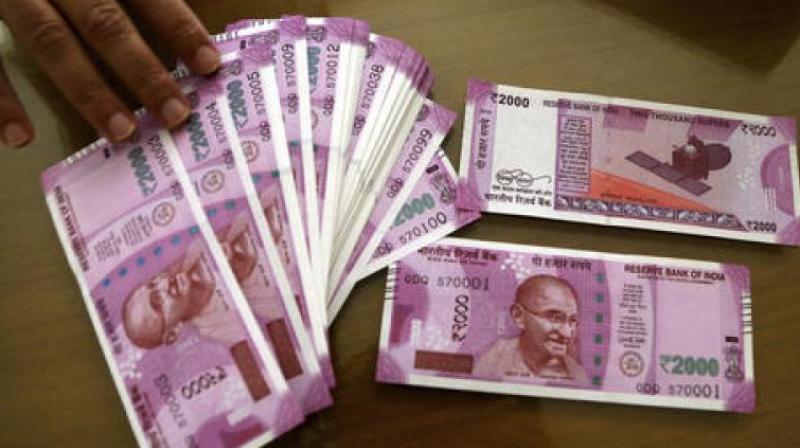 Mumbai: The rupee strengthened by 4 paise to 64.32 against the US dollar in early trade at the Interbank Foreign Exchange market on sustained selling of the American currency by banks and exporters.

Forex dealers said that besides continued selling of the greenback by banks and exporters, a higher opening of the domestic equity market backed the rupee. Yesterday, the rupee had firmed up by 8 paise to close at a near three-week high of 64.36 a dollar on steady selling of the American currency by state-owned banks and exporters. Meanwhile, the benchmark BSE Sensex rose by 120.83 points, or 0.38 per cent, to 31,430.32 in early trade.