August data pointed to a renewed increase in private sector activity across India, ending a three-month period of downturn 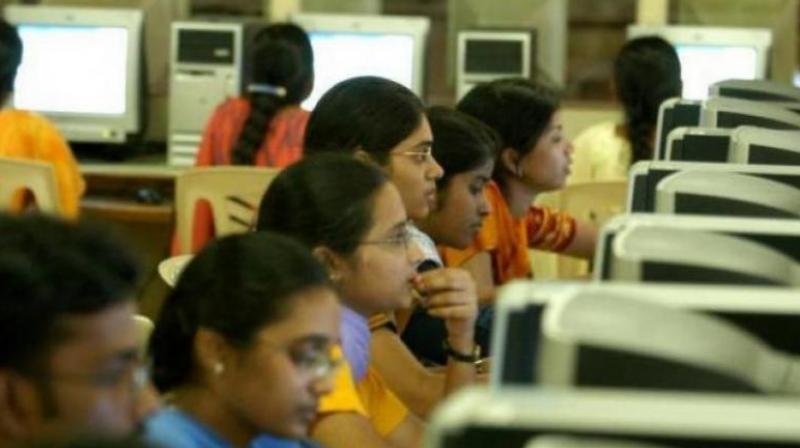 Chennai: The services sector expanded in August for the first time in four months. The Purchasing Managers’ Index (PMI) for the services sector moved above the neutral level of 50 in August with the reopening of several establishments and increased consumer footfall boosting sales.

The Services Business Activity Index of IHS Markit moved up to 56.7 in August, up from 45.4 in July.

The rate of expansion was the fastest in one-and-a-half years. August data pointed to a renewed increase in private sector activity across India, ending a three-month period of downturn.

Panellists of IHS Markit found strong inflows of new work and improved demand conditions in the month. New orders placed with service providers rose in August and accelerated the fastest since 2013, or over eight-and-a-half years. Sales growth stemmed from greater consumer footfall, the reopening of firms and successful advertising.

Meanwhile, the Composite PMI Output Index, which combines both manufacturing PMI and services PMI, was up from 49.2 in July to 55.4 in August, signalling a robust rate of expansion.

Services firms outperformed manufacturers for the first time in over three years.