Return of double digit earnings growth in 2018-19 would be the major driver for the market in 2018. 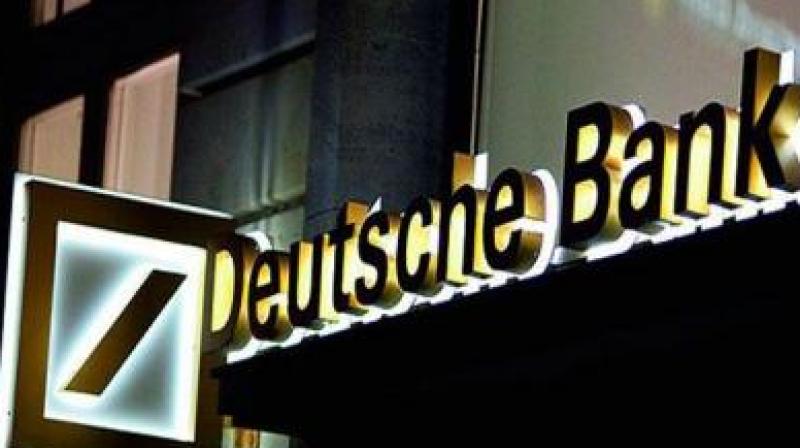 New Delhi: The wide-based Nifty is expected to touch 11,500 by December this year while benchmark sensitive index Sensex will be at around 37,000, driven by strong earnings growth, says a report.

"We are setting our year-end December 2018 Nifty target at 11,500 (implied Sensex target of 37,000)," Deutsche Bank said in a research note adding expectation of double-digit earnings growth forms the keystone of its positive view on the market in 2018.

However, in 2018, the record-low volatility of 2017 is unlikely to be replicated, the Deutsche Bank Research Report on India Equity Strategy said, adding that investors must be cognizant of the risks that lie ahead.

The report further noted that rising prices of oil beyond the already elevated levels currently could be a key risk factor for India.

"Rising oil prices could imperil macro economic stability that India has achieved over the past few years. In case oil prices rise beyond USD 70 per barrel, the government may be compelled to stretch the fiscal deficit as political exigencies in a pre-election year may constrain the government from cutting public spending or raising domestic fuel prices," the report said.

Some of the key drivers of the expected recovery will be the waning of the lingering impact of demonetisation and GST; rural purchasing power, and a likely shift in government policy bias towards growth in a pre-election year.

"Our economists expect GDP growth to recover from 6.6 per cent in the current fiscal year to 7.5 per cent and 7.8 per cent over FY19 and FY20, respectively," the report said adding that "we expect Nifty earnings to increase 22 per cent in FY19 and 17 per cent in FY20".

According to the report, the return of double digit earnings growth in 2018-19 would be the major driver for the market in 2018.

"We are seeing a convergence of factors global and domestic that underpins our conviction on both economic as well as corporate earnings growth recovery," the Deutsche Bank report added.