OPEC to cut crude supplies from this month in an effort to end global oversupply that has dogged markets for over two years. 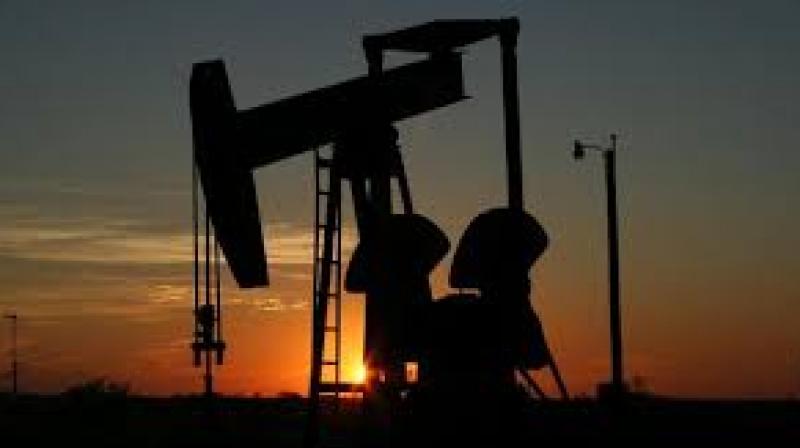 Singapore: Oil prices edged up on Wednesday, recovering some losses from the previous day when the US dollar hit a 14-year peak and weighed on crude markets.

International Brent crude futures LCOc1 had yet to trade.

Traders said that the increase was due to a dip in the US dollar, making dollar-traded fuel purchases for countries using other currencies at home slightly cheaper.

The move came after the dollar hit a 14-year peak on the back of strong US economic data.

Despite Wednesday's dip in the dollar, analysts expect the greenback to remain strong in the near future.

"The dollar remains supported due to the fact that the Fed has not only turned hawkish but it has already started its policy tightening cycle, while the rest of the major central banks are pretty much dovish across the board," said Fawad Razaqzada, market analyst at futures brokerage Forex.com.

Analysts said moves in foreign exchange markets would likely be a strong driving factor in crude markets, as investors weigh the prospects of money markets over commodity futures.

In physical oil markets, all eyes are on plans by major oil producers like the Organization of the Petroleum Exporting Countries (OPEC) to cut crude supplies from this month in an effort to end global oversupply that has dogged markets for over two years.

Reflecting a tightening market, top oil exporter Saudi Arabia is expected to raise official selling prices (OSP) for all its crude grades to Asia in February.

OSPs for physically delivered crude to customers around the world are a key indicator in determining the prices for crude oil futures like Brent or WTI.