It is not expecting any additional measures on the taxation front such as cuts in corporate or personal income tax rates. 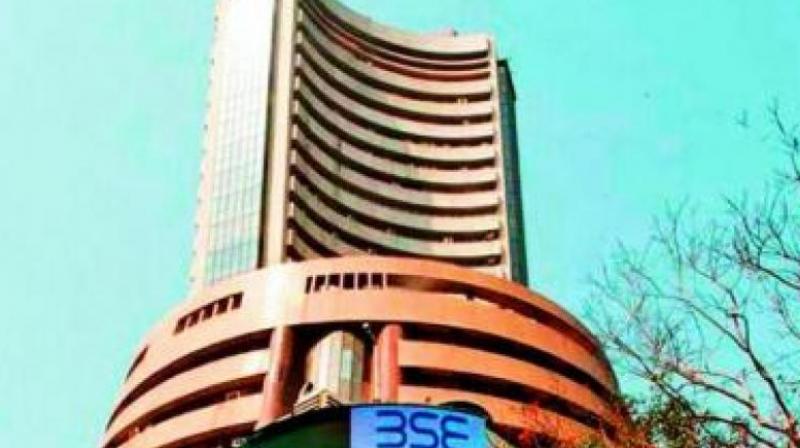 The market seems to be betting on a pro-growth budget that would trigger demand growth while not stretching fiscal prudence too far.

Mumbai: The market seems to be betting on a pro-growth budget that would trigger demand growth while not stretching fiscal prudence too far.

According to experts, if the government failed to do the balancing act and any disappointment on this front could be a dampener for stocks in the near term.

Despite the huge gross tax shortfall of Rs1.9tn against FY19BE, brokerages expect the government to not cut back on spending for FY20 (interim budget targets), along with continued reliance on off-Budget spending. However, they believe the government will find it increasingly challenging to retain its fiscal deficit target of 3.4 per cent set out in the Interim Budget for FY20 amid dwindling revenue and competing priorities for government spending.

Big concern is that the recent moderation in consumption and continued lacklustre investment demand, the government’s ability to pump-prime the economy is quite limited.

“However, given government’s ambitious target of making India a $5 tn economy by 2024, we believe some areas of spending, such as roads, piped water, housing, railways and agriculture, will remain priorities,” said ICICI Securities in a recent report.

Upsides from RBI dividends, 5G spectrum auctions and disinvestment targets (limited scope given market volatility) are expected to augment revenue collection. However, we rule out a bull case expectation of any significant fiscal stimulus.

The leading domestic brokerage house feel that prudent expansion of ‘counter-cyclical’ spending will be needed for arresting slowing aggregate demand in an environment of weak resource mobilisation.

“Given the significantly higher multiplier effect (Jain and Kumar ; 2013) of non-defense ‘capital outlay’ (investments in fixed assets) of 2.1 as compared to 0.19 for revenue expenditure, boosting capital outlay in infrastructure and other capital-intensive sectors could be the top priority for the government. It is also noteworthy that the impulse response from non-defense capital outlay lasts longer (up to three years) as compared to revenue expenditure (lasts one year),” ICICI Securities said.

It is not expecting any additional measures on the taxation front such as cuts in corporate or personal income tax rates.

However, resource mobilisation remains a constraint. The Interim Budget for FY20 had earmarked Rs27.8tn as total expenditure, out of which revenue expenditure stood at Rs24.5tn and capital expenditure at Rs3.3tn. However, the gross tax revenue shortfall of Rs1.9tn in FY19 compared to BE FY19 (largely due to GST shortfall) resulted in revenue expenditure cut and rollover of food subsidies of Rs1.5tn.