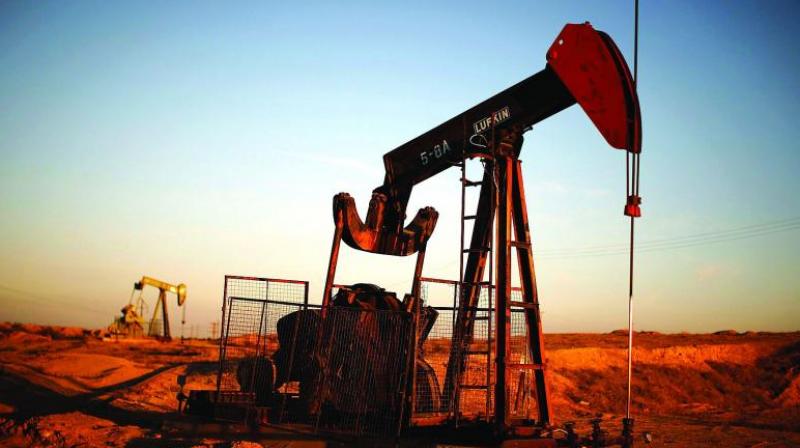 MELBOURNE: Oil prices dipped on Thursday after the United States recorded its biggest one-day spike in coronavirus cases and California reimposed some lockdown measures, stoking worries a resurgence in COVID-19 cases will stall a recovery in fuel demand.

California sharply rolled back efforts to reopen its economy on Wednesday, banning indoor restaurant dining in much of the state, closing bars and beefing up enforcement of social distancing and other measures as COVID-19 infections surged.

Analysts highlighted worries about the spike in cases in heavily populated U.S. sun belt states, which are among the country’s biggest consumers of gasoline.

New U.S. COVID-19 cases rose by nearly 50,000 on Wednesday, according to a Reuters tally, in the biggest one-day spike since the start of the pandemic. More than half the new cases each day are in Arizona, California, Florida and Texas.

However, analysts noted the data also showed gasoline stockpiles rose due to a sharp increase in imports, against expectations for inventories to fall.

“Counter-seasonal builds in gasoline inventories as stockpiles unexpectedly rose are not precisely a bullish delight,” AxiCorp strategist Stephen Innes said in a note.

“The EIA data showed that gasoline imports hit the highest level since last August and peaked the most on a seasonal basis in nine years.”

All eyes will be on driving activity in the United States over the upcoming July 4th holiday weekend and how quickly U.S. producers revive shut-in production, analysts said.