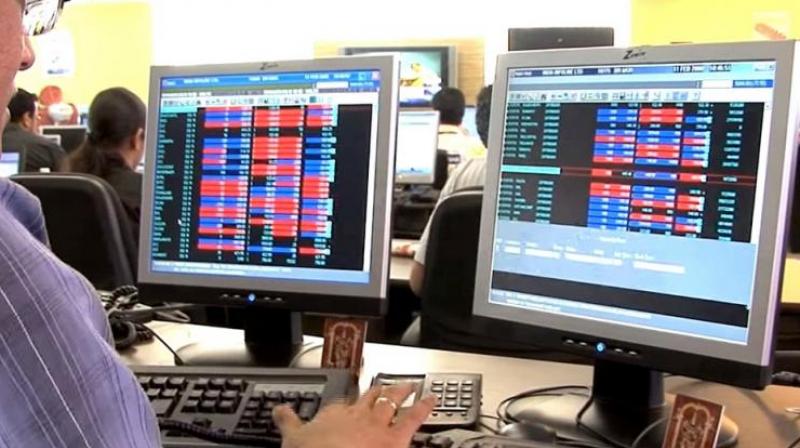 All the sectoral indices, led by healthcare, metal, auto, teck and oil & gas were trading in the positive zone with gains up to 0.86 per cent.

Stocks of auto majors including Maruti Suzuki, Mahindra and Mahindra, Hero MotoCorp and Tata Motors were in demand and rose by up to 1.90 per cent on the back of strong May sales data.

The US Dow Jones Industrial Average closed 0.65 per cent higher in yesterday's trade.