The diamond market was seasonally quiet in April as dealers took vacation over the Passover and Easter holidays. 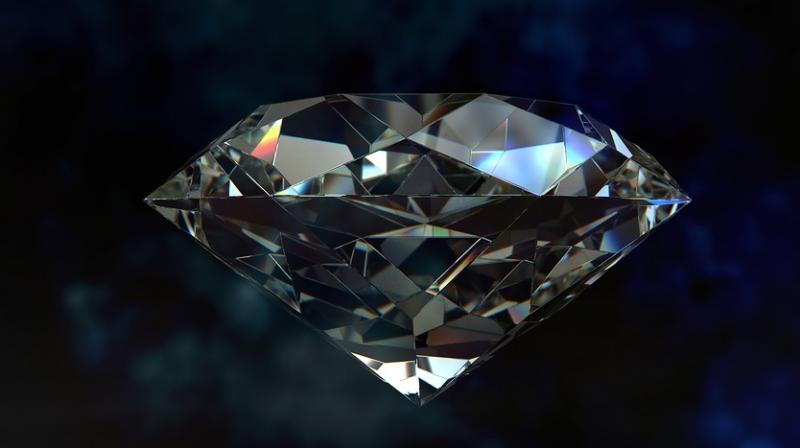 The diamond market was seasonally quiet in April as dealers took vacation over the Passover and Easter holidays.

Mumbai: The diamond market was seasonally quiet in April as dealers took vacation over the Passover and Easter holidays. Polished prices were steady, with manufacturers protecting their profit margins against recent rough-price hikes.

1-carat RAPI increased 2.8 per cent in the first four months of the year but was 1.3 per cent lower than a year ago.

Sentiment was mixed in April. Dealers were encouraged by a rise in first-quarter polished prices amid steady orders from US and Chinese jewellers. There was also optimism that consumer demand would continue to improve, following reports of good retail sales during Christmas and the Chinese New Year.

The large jewelry brands and savvy independents are investing in omni-channel to capitalize on millennial buying trends.

However, the trade is still under pressure. Liquidity tightened in India's manufacturing sector as local banks reexamined loans, following a USD 2 billion fraud case involving two prominent jewelry companies. Manufacturing profit margins are also being squeezed, as rough prices increased an estimated 3 per cent to 5 per cent since the beginning of the year.

Rough trading stayed robust in April after a spike in demand during the first quarter helped the major miners reduce their inventory. Alrosa's sales volume for the three-month period exceeded production by 5.9 million carats, and De Beers sold 302,000 carats more than it produced.

Polished inventory levels subsequently increased, with the number of diamonds listed on RapNet rising 9 per cent to 1.3 million between January 1 and May 1.

Demand is selective since it is difficult for wholesalers to replace diamonds they have sold at lower prices. Trading is expected to remain slow in May, and inventory will rise as new polished becomes available. Dealers have shifted focus back to the US and are preparing inventory for the May Las Vegas shows.